If you haven’t seen the trailer already you can check it out on their official Youtube channel, it appears to be a darkly humored multiplayer mech shooter, less serious than Lost Planet and more customisable than MechWarrior. With the invasion of the planet by an unknown alien force the world turns to mobile trench robots that look absolutely spectacular.

Trenched definitely looks to be taking an entirely different direction from their last few games, but it still seems to hold all the humour and gusto of a good Double Fine game with the cold-war ideals of the American scare mongered commie invasions, if they keep up throwing out playful concepts such as these Double Fine is definitely not going to be forgotten any time soon.

As of yet there are no official details on Trenched, however it is being developed for Xbox Live Arcade, -sorry Playstation owners- and hopefully it will see release by the end of the year! We will most definitely be keeping an eye on it!

Note: This was later renamed to Iron Brigade. 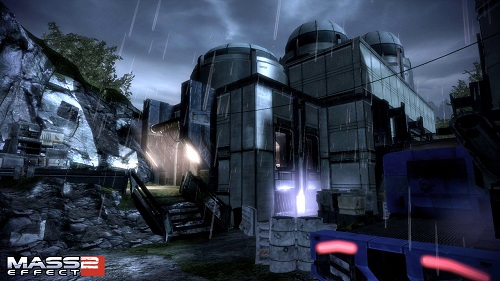 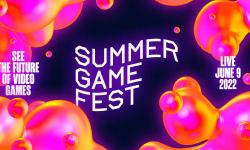