Deep Silver have unveiled the third warrior to stand against the evil Ashen Empire, the Ancarian Ranger who can rapidly launch shots against even the most evasive of enemies, like the winged insects in his reveal trailer.

Though its glory is nowhere near where it was, the nation of Ancaria is still the dominant power in the world, and no other nation in the world of Sacred has as much of a chance to compete against the Ashen Empire, making the ranger a powerful hero.

Sacred Citadel is a new standalone side-scrolling action brawler set in the rich universe of Sacred and is set to reinvent the arcade feel of classic brawlers whilst hoping to set a standard for the future of side scrolling hack ‘n’ slash games in the same way that Shank did.

Sacred Citadel also offers four player co-operative multiplayer in seamless drop-in/drop-out with several playable character classes such as the Safiri Warrior, the Ancarian Ranger and the Khukuri Shaman each with their own skill set and abilities.

For those that enjoy the action-rpg series, they’ll be happy to know that the events in Sacred Citadel will act as a prologue to the next chapter in the Sacred story, unveiling a secret about the Seraphim that will directly relate to the upcoming Sacred 3.

Sacred Citadel is currently scheduled for a release during 2013 for the Xbox Live Arcade, Playstation Network and Windows PC, ready to fill in the void while you wait for Sacred 3. 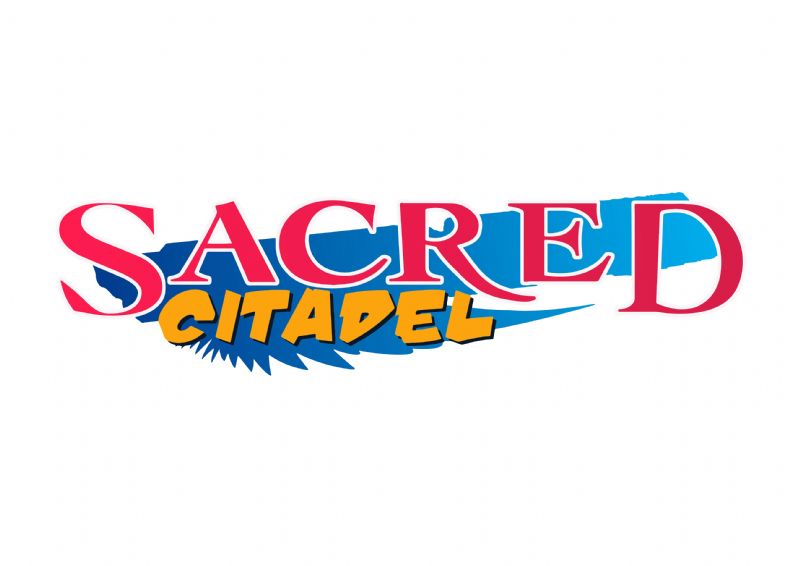 Check out the roleplaying features of Sacred Citadel 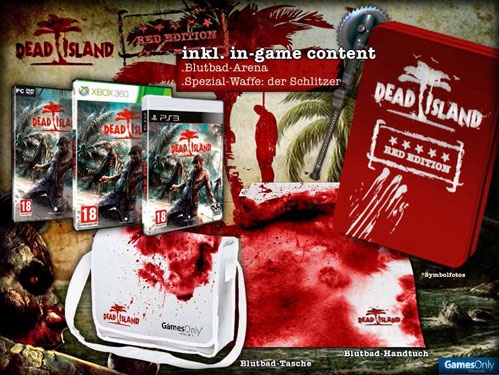