We’ve explored his almost inhuman powers, and the stunning locations of Sherlock Holmes latest adventure Crimes and Punishments, however this weeks trailer is a bit more sombre, after all, in the latest game in the franchise from Frogwares may well give you the skills of Sherlock Holmes, but that doesn’t mean you’ll have his wits, and you’ll have to face up to the consequences of your actions.

Crimes and Punishments is the first game in the Sherlock Holmes series to introduce moral changes, not only will you be selecting the suspect who you believe committed the crime, Burt you will have to decide what is done with them, if you want to be the face of the law then you will have no problem handing them to the police, but if you begin to empathise then you may find yourself setting them free, with their fate in your hands, and every responsibility on your conscience.

This is one of many trailers being released in the lead up to Crimes and Punishments launch on PlayStation 4, PlayStation 3, Xbox One, Xbox 360 and Windows PC from September 30th 2014. 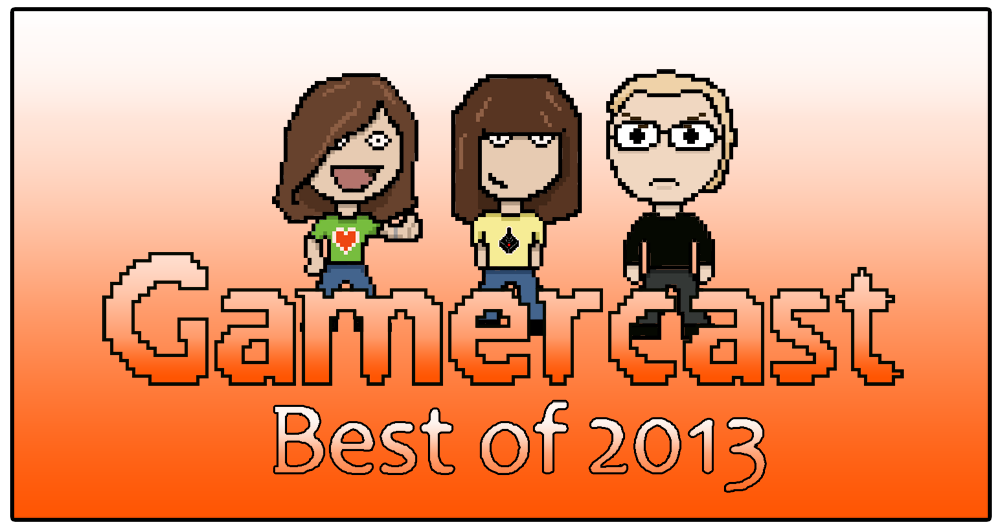 Whodunit in our review of The Raven - Eye of the Sphinx?