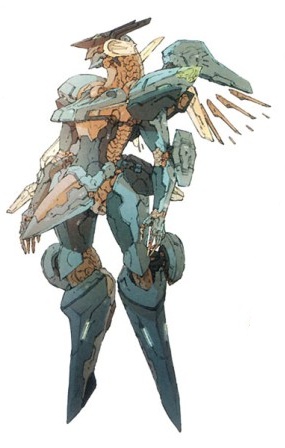 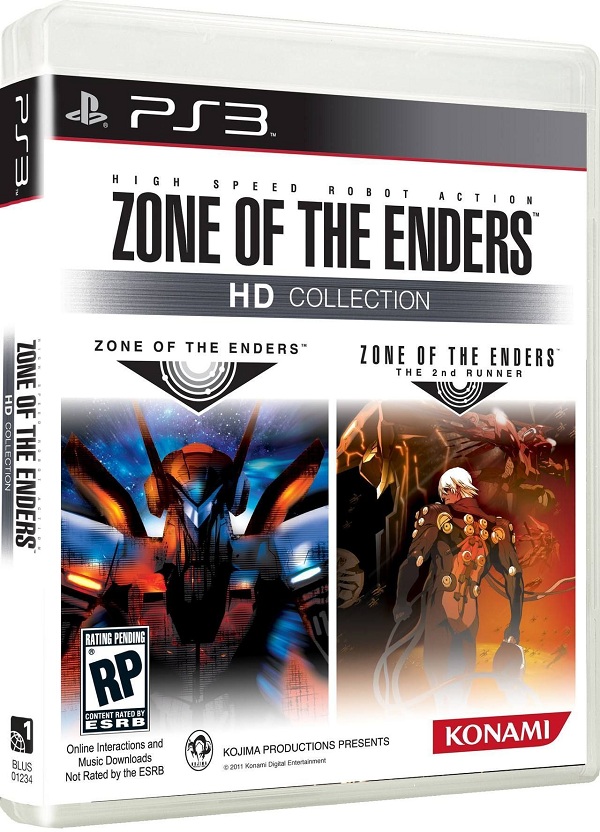 Today Konami have announced some great news for fans of Z.O.E out there. Z.O.E for anyone unaware is Zone of the Enders, one of Kojima Productions ip's other than Metal Gear Solid. Which did relatively well, and is of course the series to have a third console release in the works, just after Metal Gear has been dealt with.

The original Zone of the Enders was a fairly big hit thanks to the preview demo for Metal Gear Solid 2 that shipped with the first batch of the game. Because of this more people played Z.O.E, which is a great game revolving around mechs and their pilots in a futuristic environment. However with the release of its sequel Zone of the Enders 2nd Runner there was no incentive to buying it, other than being a fan of the original. Well 2nd Runner didn't have a massive release in the UK, leading it to be a fairly hard to get game, but not as hard to find as Michigan: Report from Hell for example, but its still pretty rare.

Well now Konami and Kojima Productions have finally announced a launch window for their release of the Zone of the Enders HD Collection that sees Zone of the Enders and the sequel 2nd Runner in a nice re-mastered package for our current generation of consoles. We imagine like the recent slew of re-releases it will look as pretty as possible (although ZOE was a very pretty game), it should include achievements/trophies and it'll hopefully feature the same great music that the PS2 releases had. To this day I still enjoy listening to Kiss me Sunlights and Flowing Destiny.

The HD release of Z.O.E was announced back at E3 2011, however now Konami are happy to say that the Zone of the Enders HD Collection will be released for Xbox 360 and Playstation 3 this Autumn.