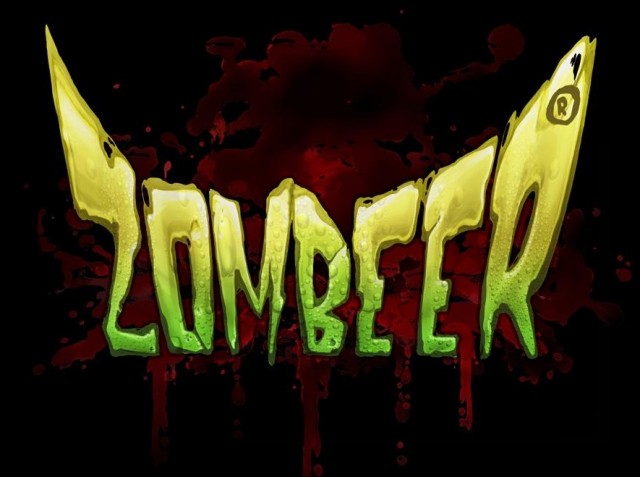 Just when you thoughts the quirky upcoming Spanish zombie beer fest Zombeer couldn’t be any stranger, the guys at Moonbite have released a brand new gameplay trailer that shows off an early build of the game in action.

With the Octogun on show, Zombeerleaders that boost the strength of nearby zombies, and the very strange Zomkini swimsuit on display from a particularly active zombie, this is definitely not your standard run of the mill zombie game, and the developers definitely appear to be taking silly to a whole new level!

" frameborder="0" allowfullscreen>eer takes place in a dark and very near future where a mysterious plague has turned the world's population into zombies, and our main character 'K' wakes up alone in a Mexican bar after a bit of a hard night on the drink. Waking up dizzy and disorientated he realises that this is no ordinary hangover, and he's been bitten by a zombie and the virus is growing inside him. In order to prevent the virus from taking over, he'll have to continue drinking, but only in moderation, drink too much and he may find himself in a bit more trouble.

Zombeer is a peculiar new zombie shooter from Moonbite studios and is scheduled for a release on consoles, PC and Mac by the end of 2012, I must say I'm quite interested to see what heights the game will reach.