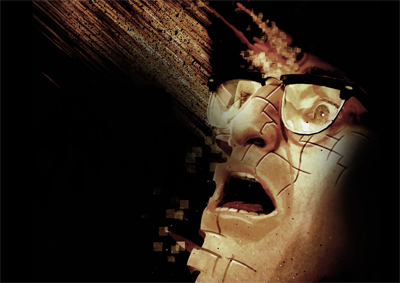 X-COM: Enemy Unknown is one of the rarer games to find on the PSX, even us at Gamercast have never managed to pick up a copy (as well as various sequels). However the franchise is now being re-imagined by 2K Games development studio 2K Marin, who of course recently brought us the rather good Bioshock 2.

Named XCOM, 2K Games are setting out to create a suspenseful first-person-shooter. Which is of course a total change from the turn-based original games, however we have total faith in 2K to bring us a brilliant game. So far XCOM has been announced as an Xbox 360 and Windows exclusive. There has been no announcement of a Playstation 3 version.

I am also going to quote what the current XCOM website says on the main page, as I feel it sets the scene quite nicely.

XCOM is the re-imagining of the classic tale of humanity’s struggle against an unknown enemy that puts players directly into the shoes of an FBI agent tasked with identifying and eliminating the growing threat. True to the roots of the franchise, players will be placed in charge of overcoming high-stake odds through risky strategic gambits coupled with heart-stopping combat experiences that pit human ingenuity — and frailty — against a foe beyond comprehension. By setting the game in a first-person perspective, players will be able to feel the tension and fear that comes with combating a faceless enemy that is violently probing and plotting its way into our world.

Now that sounds really good to me, ok it's totally different to the original games, but I could see 2K Games doing a really good job on this, here's a screenshot to whet your appetite too. 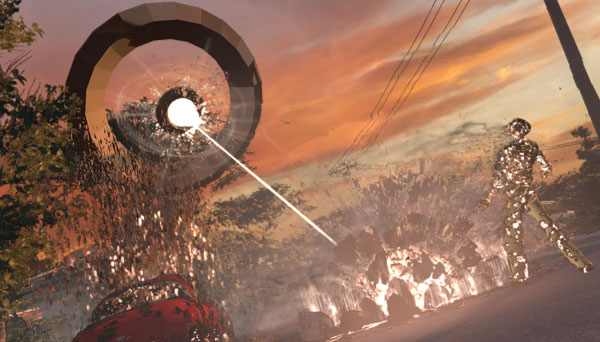 There has been no official announcement of the release date for XCOM, but we really hope it's sooner rather than later!