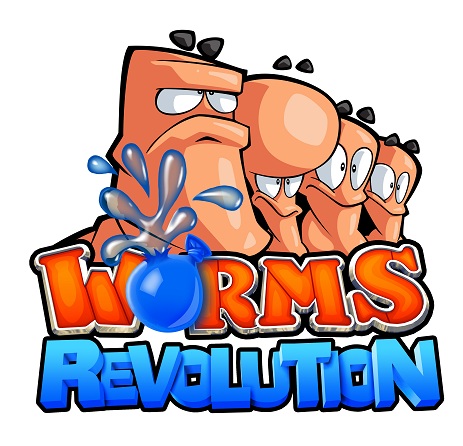 In a rather surprising announcement, Team 17 have revealed a few interesting facts on the new title that adds to the 17-year old franchise; Worms Revolution. Contrary to all previous Worms games, Worms Revolution will feature a class system featuring four different classes; the Soldier, Scout, Scientist and Heavy. With a total of 16 worms (4 of each class) to choose from, the player will be able to take any combination of classes into the game. 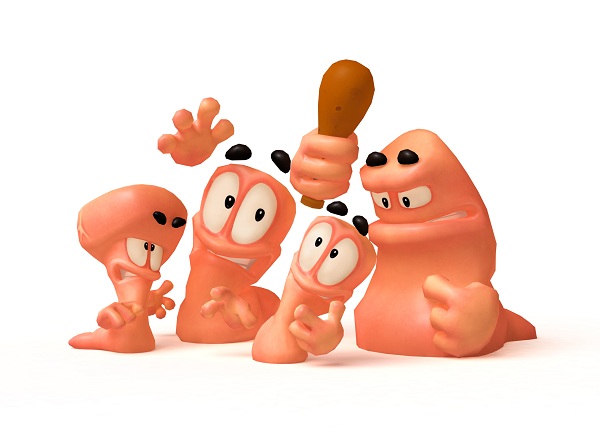 The soldier is your standard worm, just like any previous Worms games, he's good at attacking, traversing the landscape and not particularly specialised in any area. The scout is far more agile, he moves faster than the other classes and can jump higher and further, however his weak attack power makes him a useless attack worm, and his light weight means that damage will take a much harder toll on the little worm.

Conversely there is the heavy; the largest and most powerful worm in the game, but severely limited by his size, which also makes him the biggest target in the game. Then you've got the scientist who plays a support role whose mere existance on the map can raise the health of his entire team, not to mention the ability to build items such as Electromagnets, the fantastically overpowered Sentry Gun.

They seem to have gone fairly standard with the different classes, and weighing each of them up the class system appears to be a fairly strong choice for the classic game, of course if Revolution uses standard random placement for Worms on the map, we can imagine some games being very unbalanced from the very start.

Worms Revolution is scheduled for a release during Q3 of 2012 and will be released on both PC and consoles, this first piece of news is an intriguing change to the series, and we cannot wait to hear more on the game.