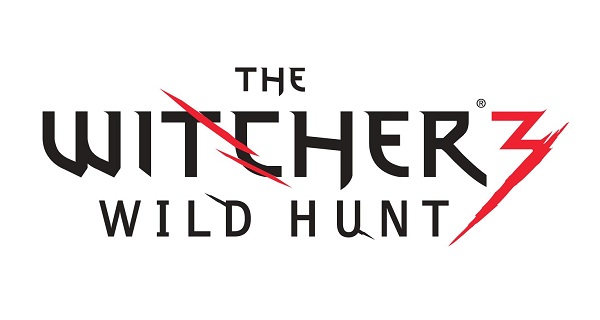 The Witcher 3: Wild Hunt is pretty much the culmination of the dreams of fantasy fans across the world, what other game can promise a rich story-driven RPG in such a vast, living, open world, where the quests that you partake in actually give a damn, and the characters that you meet aren’t simply drones! 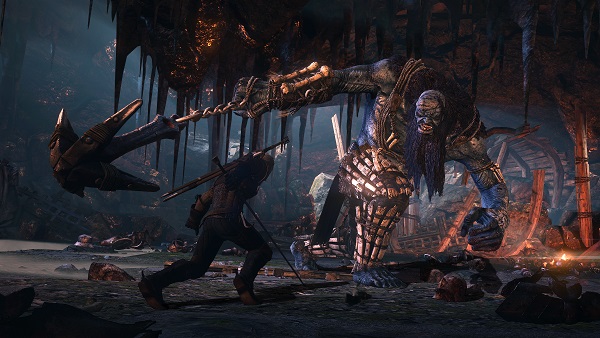 CD Projekt RED have spoken a little about the Witcher 3 and how they are hoping to achieve what I like to call; the ultimate RPG. In The Witcher 3 the story like many in popular games is full of decisions, however these decisions are truly impactful, and making one choice will completely exclude another path that you could have taken. Similarly Geralt’s actions in each land visited will affect his storyline, the reception that he receives, and even possibly an affect on the ecosystem of the land.

Each land that you visit will have its own atmosphere, communities and memorable characters that will split it apart from the others, they don’t want you skimming from mediocre towns to ordinary-ville, and CD Projekt RED are concentrating on delivering diverse and engaging environments across a possible 100 hours of total gaming time thanks to additional stories to be found in far off lands.

So that’s unforgettable environment -that incidentally carry their own ecosystems-, characters that are actually full of character, and quests that won’t send you off to look for c and take it from a to b, I don’t know about you, but it is truthfully sounding like the ultimate RPG! 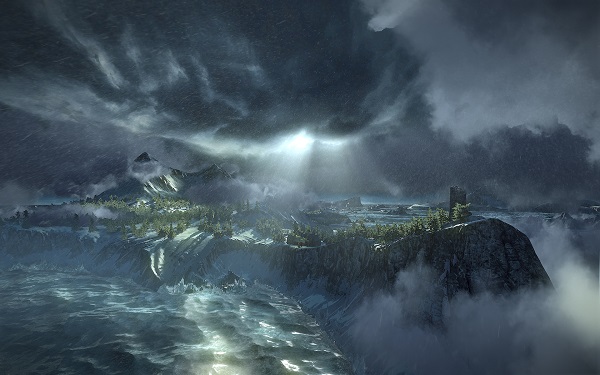 The Witcher 3 is scheduled for a release during 2014, it is the last story in the tale of Geralt, and will be coming out on all high-end platforms whatever they may be, including PC and Playstation 4.