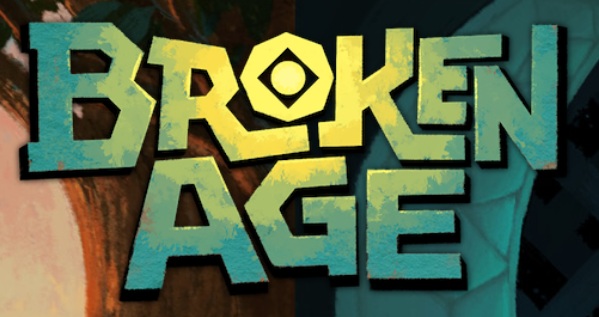 Last week it was announced that Double Fine's Kickstarted Adventure game is called Broken Age, well yesterday they released a teaser trailer hinting towards the visual style of the game that will accompany the traditional point and click gameplay.

Broken Age tells the story of a young boy and a young girl that are leading parallel lives. The girl has been chosen to be sacrificed to a terrible monster thanks to her village, however she has other plans and fights back. Meanwhile, a boy in a completely different environment; a spaceship, is living under the care of a computer, but wants to break free and explore the world while also doing good.

Broken Age was of course the first Double Fine game that was publically funded and raised over $3 million dollars thanks to DF fans and eager point and click players. Don't worry if you weren't a pledger back in March last year though as you can pre-order a copy of the game through the Broken Age website. You can pay $15 for a pre-order and beta access or $30 for a pre-order with backer access (forums and on-going documentaries included). Broken Age will be released on Windows, Macintosh and Linux at a currently unknown date.