After being set back a week, Way of the Samurai 3 has been confirmed for release tomorrow the 12th March, published by the great people at Rising Star Games and will be available on both Xbox 360 and PS3.

This will be the third game in the series, and the first to offer such an open world comprised of eight areas, set in the backdrop of the Sengoku Period, alongside the option to side with one of three warring factions, or become a master-less samurai and go it alone in Feudal Japan. 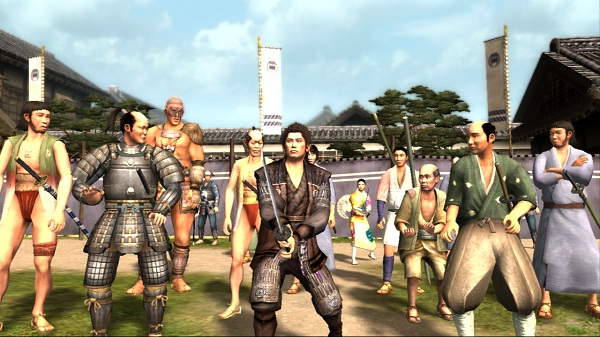 Way of the Samurai 3 allows players to make their own choices; from dialogue that is spoken, to the decisions that you make in regards to certain situations which can result in over 15 different endings. Customization of your samurai is promised, with different styles of heads and bodies, and 50 obtainable titles, I’m guessing that Arseface will not be one of them, however I do hope that it is true to the cultural tradition that the game is set.

Recommended for fans of the series and RPGs alike, I would personally like to give it a go to see if it is a game for fans of historical Japan. It’s somewhat of a shame that they recorded an English voice cast, nonetheless, it still looks to be another interesting game in the series.