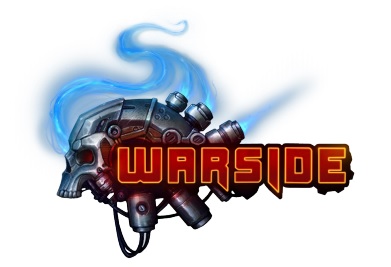 In Warside players will be able to create their own elite soldier using the characters development system of the game and battle online as part of a small tactical unit, in brutally fast and violent combat against other players.

Warside encourages players to fully utilise the landscape around them in order to gain a tactical advantage over their enemy. Different character classes and equipment are also on offer allowing you to play around and find the perfect combinations for your team.

Further details are set to be released over the coming weeks in regards to the in-depth character development system, the equipment available to the player, game modes and battle arenas. Warside is currently awaiting to be greenlit on Steam , so give it a vote!