Have you checked your inbox yet? Paradox Interactive have started selecting players to try out their upcoming brutal multiplayer brawl; War of the Vikings! That's right, if you're some of the lucky few to be invited you could be testing the game in its Closed Alpha stage.

If you've not signed up for the Alpha yet... well what are you waiting for? It's free, all you need do is sign up.

The first stage of the Closed Alpha will drop players into the Pitched Arena game mode, a fast-paced, brutal battle with no respawns, and the final victory going to the last glorious Viking or Saxon standing! The test phase will last until September 1st and gives testers the choice of two maps, and three character classes; the Warrior, Huscarl and Scouts, giving a nice range of heavily armoured juggernauts or more skillful ranged fighters. 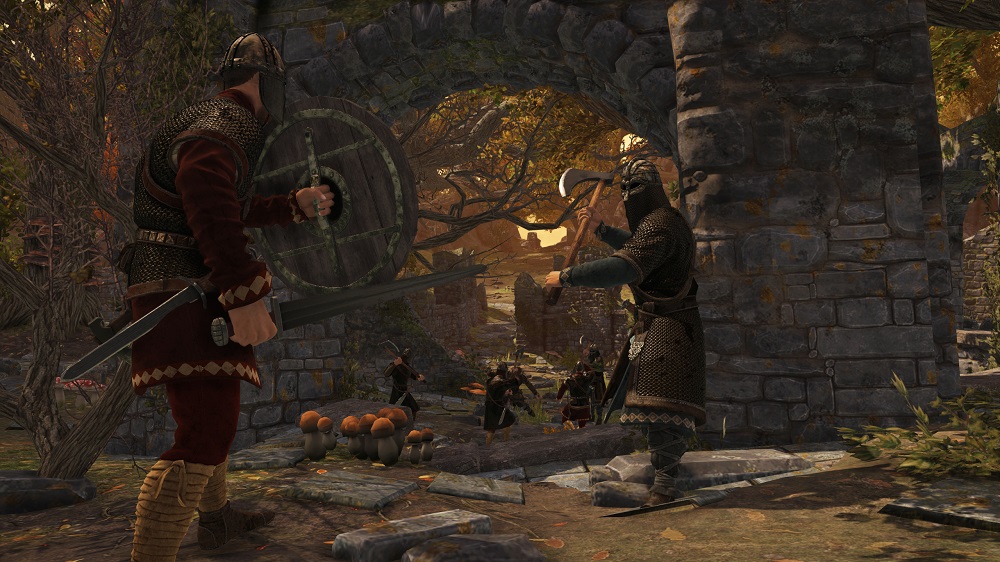 War of the Vikings is scheduled for a release during the first quarter of 2014, here's hoping we are treated to some gameplay footage with the Closed Alpha kicking off so soon!