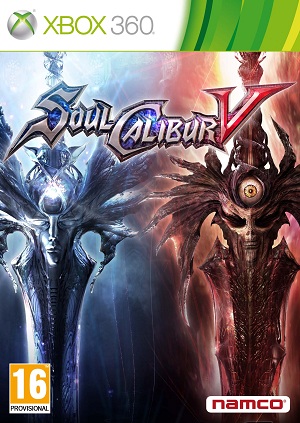 If you head to Soulcalibur V website, you could be selected for inclusion in the retail version of SoulCalibur V for Playstation 3 and Xbox 360 as a CPU opponent that millions of players will battle against in the full game.

To sign up for the chance to be included, you just need to enter a name, unfortunately like most competition such as this, it cannot be your own, your favourite weapon fighting style, and a couple of SoulCalibur related questions before August 5th to be in the fifth game in the SoulCalibur series set 17 years after the events of SoulCalibur IV.

Featuring both new warriors and old legends, SoulCalibur V focuses on the tale of Patroklos Alexandra, son of Sophitia when his family’s destiny intertwines with the Soul swords. With a refined battle system, stunning graphics and the revolutionary 8-way movement system, SoulCalibur V will be released during 2012.