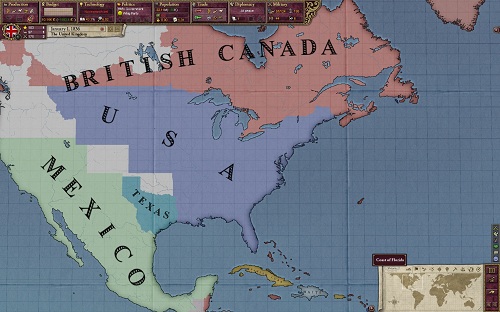 Victoria II is a strategy game on a grand scale, less centered on warfare and more of a political strategy you are the driving force of your nation, pulling the strings from behind the scenes, if you're looking for a real time strategy you best look elsewhere, Victoria II is an inherently intelligent specimen of a game, and one that does not innately rely on battles, but rather the political implementations that go on out-of-sight of the public eye.

The best thing about Victoria II is that you can pick any nation, be it Madagascar or Japan, and take that nation and lead it to glory. You will of course be hard-pressed bringing a then uncivilised country such as Japan and bring it to such notoriety, but Rome wasn't built in a day! You'll find along the way you will have to leap over many hurdles, for instance, a staple country like the United Kingdom is already on the path to building factories and introducing capitalism, however Japan will be full of farmers and soldiers, administrators and factories are practically unheard of, so don't go in over your head from the get-go. Take on a powerful country like the United Kingdom in order to familiarise yourself with the way in-which you build and grow an empire in the 100 years that you are given.

Bringing Diplomacy, Budgeting and even Ideology to the table, Victoria II has you assess your nation as a whole, from choosing your political party, to changing the social and political reforms Paradox have practically thought of everything a player would deem important to control their empire with. 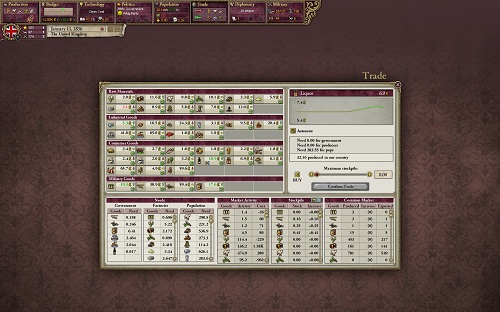 Victoria II is graphically simple, and yet beautiful at the same time, it may not be as flashy as most RTS titles that appear to strive for style over substance; Victoria II is a real strategy-fans game, and it is good to see that some titles still stick to the importance of critical gameplay mechanics over pretty units. This said, on occasion the different screens can be difficult to read at some points, and you may need a keen eye to distinguish artisan's from the RGO's, but aesthetically the game is put together extremely well.

The game is quite complex, however thankfully for those that are unable to catch onto such complex titles quickly, Paradox Interactive have very kindly included an online strategy guide that will allow you to read up on the game, this along with the in-depth tutorials will give any player a head-start on the way that a ruler must go about keeping their nations in order.

Unlike Victoria: An Empire Under the Sun, you now have full control over your empire, historical events are not forced onto you, instead the game checks to see if you are indeed progressing in a way that a certain event would occur and introduces it as you would expect, this is a brilliant touch to the game, making it less of a historical political strategy and more of a 'Man in the High Castle' alternative reality Bizarro World of sorts which gives the player the absolutely biggest scope ever demonstrated in a game to date. 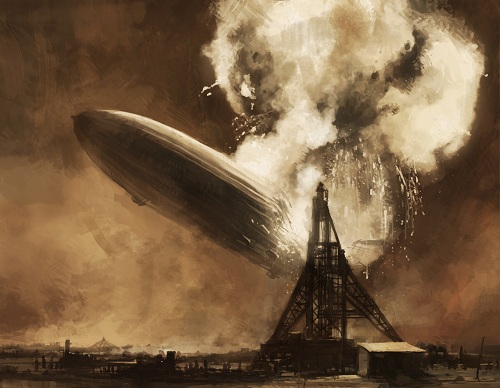 Victoria II is a beautifully crafted and intelligent grand strategy, and from being handed such a vast blank slate, it will provide many hours of gameplay, not to mentione the interesting answers to the question of how the world would work if it were ruled by Australia. There's a whole world out there for you to control and it isn't going to progress without your guiding hand.

Victoria II is available now at all good retailers, as well as most digital distribution platforms for the SRP of £34.99, who will you attempt to rule the world?