It's the news you never saw coming, but couldn't come at a more perfect time, Sega have gone and released The Typing of the Dead: OVERKILL exclusively for PC, that's right, a Typing of the Dead sequel, and better yet, it's available now just in time for Halloween!! 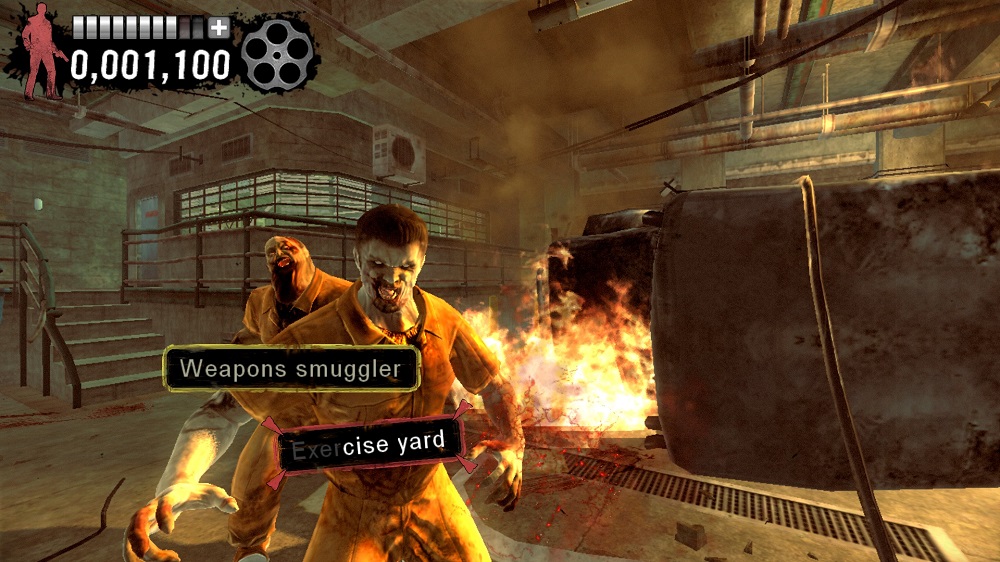