The year has come and gone, and there have been some absolute gems released, and some pretty bad examples of games, we’ve gotten together at Gamercast.net and have gotten the team to all decide upon their personal top five games of 2010. You've probably already heard Catherine and Paul's through the podcast, but what about the un-heard voices. Here's Catherine's list again, jump to page 2 for Charlotte and page 3 for Tim!

A lot of people have called this a disappointment of 2010, I must say I completely disagree with those that feel that way. Alan Wake is a game that I spent five years waiting for, heck I even pre-ordered it when I put the deposit down for my Xbox 360, I was that eager. After such a long wait perhaps some felt let down by the experience that Alan Wake gave. Maybe it wasn't "scary" enough for some or Alan's voice was annoying or the story felt fractured from the game. For me the experience was what I wanted and expected, I even had to leave the game for a while as I'd gotten on the edge when I was trying to escape an area, it has the right atmosphere, balance of weapons and enemy numbers. Then to top it all off it had the two best pieces of DLC for the year, but without spoiling anything I will say now that you cannot judge your opinion of the game without playing the DLC. Once I had finished the game I wanted more and the DLC filled that gap, Remedy made the game I wanted and the fan inside of me screamed with joy when I picked up what I'd call the 'Max Payne' manuscript page. 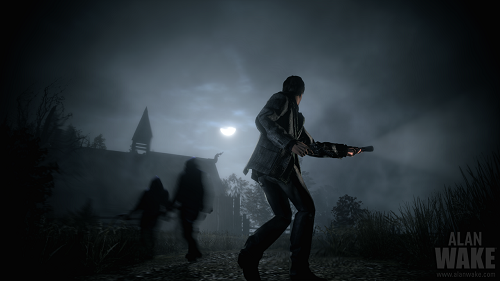 Bioshock 2 a sequel to a great game developed at a different studio, of course those may have their doubts but it lives up to the name. Everyone may not want to step in the shoes of a Big Daddy, but it still works very well, even if the splicers can take a bit too much damage this time round. Rapture is once again shown in all its glory, with new plasmids and new variations of splicer, as well as a greater sense of being stuck under the sea. At some points the game did feel a little bland, but it really shone in some sections and didn't have a terrible final boss fight like Bioshock. 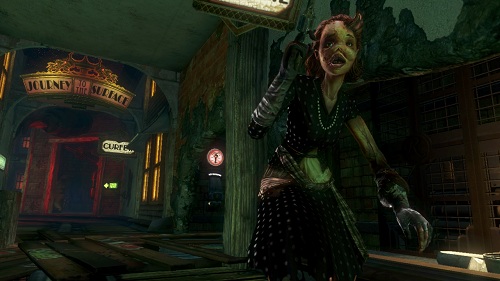 Enslaved was originally I game I didn't have much interest in until I played the demo and couldn't await the game's release. Enslaved is of course the newest game to come out of UK studio Ninja Theory and is a re-imagining of the Chinese tale Journey to the West, set instead in a dystopian version of our world. The game had some of the best animation of the year and put so much expression into the characters making it very easy to emotionally attach yourselves to the story and characters. When you pick up a mask in the game you may wonder what on earth is going on, but don't worry it all comes together amazingly at the end. 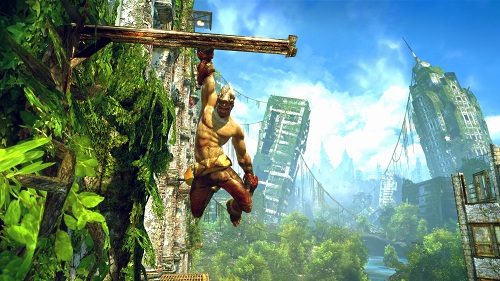 Heavy Rain like Alan Wake I have eagerly waited for, for many years, being a huge fan of Quantic Dream's games, back when they showed The Casting video back in 2006 I couldn't wait, I defended it against all the negativity people said about it, and was happy when a few years later more was shown and the game finally came out. Similar to the great game Fahrenheit (perhaps ignoring the last section of the game) Heavy Rain is an interactive adventure game, focusing largely on the choices you make. My main disappointment being that the development of the DLC had been put on hold so they could work on the move version of the game. It will at least for a while have one of the most memorable scenes in a video game that is the mall scene, if you don't know what I'm talking about then you obviously need to play the game. 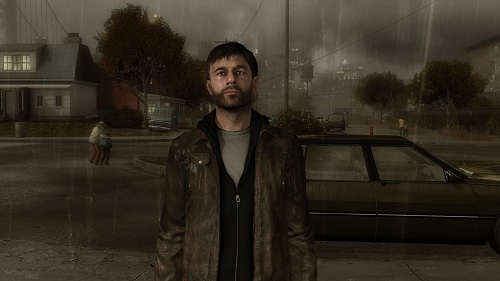 Epic Mickey was the biggest Wii title I was looking forward to during 2010 (Kirby's Epic Yarn excluded as we don't get it till 2011 over here) and generally when Warren Spector has something to do with a game I get pretty excited. Being a huge fan of his use of moral standings in game I was really interested in seeing what Epic Mickey had on offer. Accompanied with his history and understanding of Disney it surely couldn't go wrong? Well I know some didn't like it, some even hated it. However I thought the opposite, I loved the subtle differences you could make if you wanted to be good or mischievous, the story was backed up by Disney history with a little Warren Spector and it is probably the darkest U rated game I have ever played. My Wii game of the year by far! 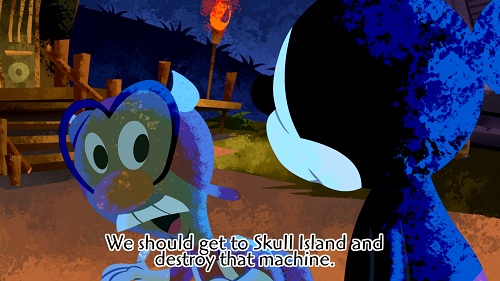 Dead Rising 2: Case Zero was a great little announcement that was totally out of the blue, acting as a great prologue to Dead Rising 2 being release almost a month before the full game. Case Zero sadly contained all the bad points of the full Dead Rising 2, however was in a nicely sized manageable chunk of zombie killing, which felt almost finished to perfection in size, and achievements. While also only being a short game its replay-ability made it totally worth the 400 MS points. You may wonder what I mean but if you ever just want to go kill a few zombies now and again it's the perfect game for this, and the introduction of combining weapons worked great. Although flawed in many ways I much preferred this smaller bite-sized chunk of Dead Rising 2 to the main game, plus it was an extremely cheap purchase, a must buy and my downloadable GOTY! 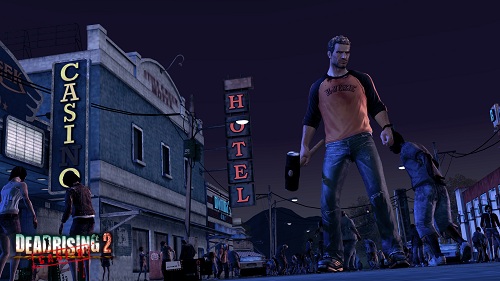 Most Anticipated Game of 2011

It was a tough choice to choose what game I was most looking forward to being released in 2011, it was a tie between this, Deus Ex and Dead Space 2. Well Charlotte chose Deus Ex so I will express some love for L.A. Noire. Having been in development for god knows how long Team Bondi have stayed strong in their development of this original PS3 exclusive, now six years down the line we have been graced with a gameplay trailer and it does look stunning. With an all-star cast and some great tech behind the game, I can't wait to jump into the 40s and solve some murders. 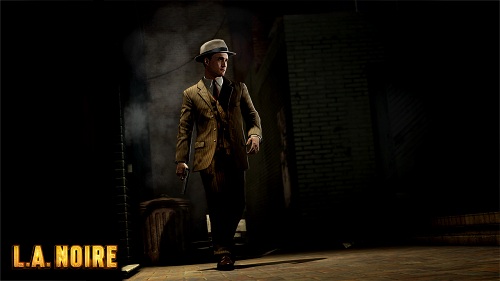 Well that’s my opinion towards some of the best games of the year, jump over the page for Charlotte's.