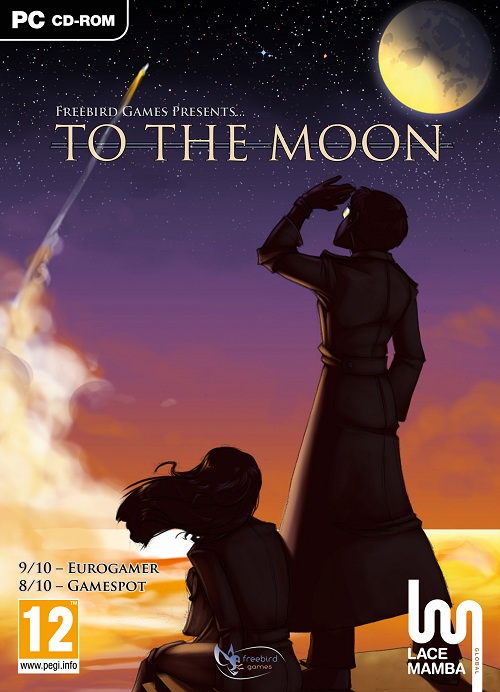 In a sea of action-orientated shooters and fast-paced strategy games comes a surprisingly poignant tale of loss and childhood ambitions that had to take unexpected detours. To The Moon is the third game from independent developers Freebird games, and whilst it might look like something that’s come out of RPG Maker, this game has a hidden ace up its sleeve.

In the year 2060 Dr. Eva Rosalene and Dr. Neil Watts work for a corporation who offer the inception of artificial memories into a person's mind, these new memories come at a cost however, and the conflict between the new and existing memories clash in a way that stops the person from properly functioning, because of this the 'operation' is only performed on patients that are on their deathbeds, giving them the ability to fulfil any lifelong dreams that they never managed to perform in their real life. 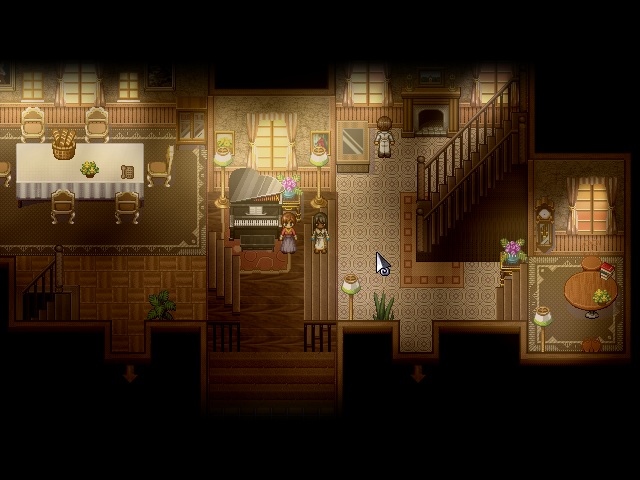 To plant the ambitions into the patients minds, the doctors are required to step into the memories of the patient and traverse backwards through their life until they reach childhood and transfer the wish and influence the patient to lead an entirely different life inside their head so that when they wake up, they have lived the life they never could, before succumbing to a blissful death.

The patient in question is Johnny who wishes he had become an astronaut and visited the moon, on the verge of death there's little time to plant the wish into his memories, and a short while into the story of his life, it becomes clear that the usually simple procedure is very complicated when it comes to John's history that surrounds his wife River, the mysterious Anya and the events that took place in his childhood.

Despite the look of the game, To The Moon is not a Japanese pixel perfect RPG, to push this matter there's even a hilarious little pokemon segment when Neil and Eva are jumped on by a Squirrel-gon that almost convinces you that you are actually playing an RPG, until you encounter the proper adventure game elements of the game; exploration, observation and puzzles. 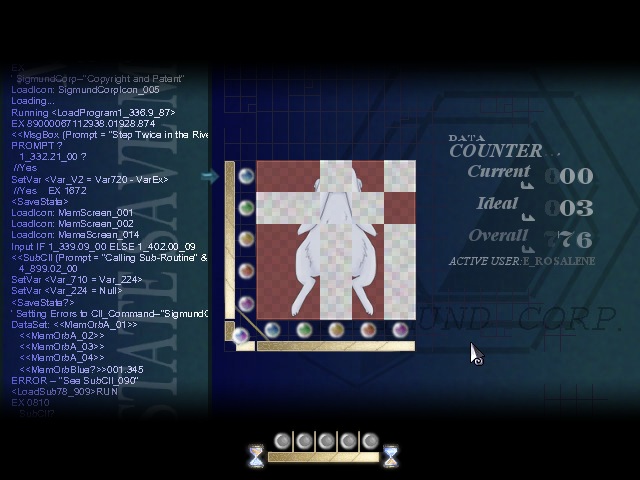 Whilst the games emotionally attaching story is undoubtedly the main focus, To The Moon poses itself as potentially the first in a series of games focusing on this 'inception' technology with our characters Dr. Watts and Rosalene who really steal the show with their inane banter that lightens the tone throughout the very serious subject matter.

Holding a higher importance on story, the game does not overcomplicate matters and gameplay is as minimalist as possible, much like a good deep adventure game you'll spend a lot of time soaking in the details and the story of John's life. The puzzles in the game surround the mementos that are required to delve further into older memories, this begins as a simple exploration of his current stage in life; finding key items that make that memory distinctly John's, once these are all pieced together it is up to you to identify the object that will link the memory to the next and prepare it with a pseudo Lights Out picture game with you'll shortly get used to, as every memento has one.

To top everything off, To The Moon features an abundance of magnificently written piano music in it's beautiful score that intensifies the more emotional sections of the game, and if you appreciate a good classical soundtrack, then you'll want to pick up the exclusive retail edition of To The Moon that is currently available in Europe from release by Lace Mamba Global that comes with the fantastic 32-track soundtrack. 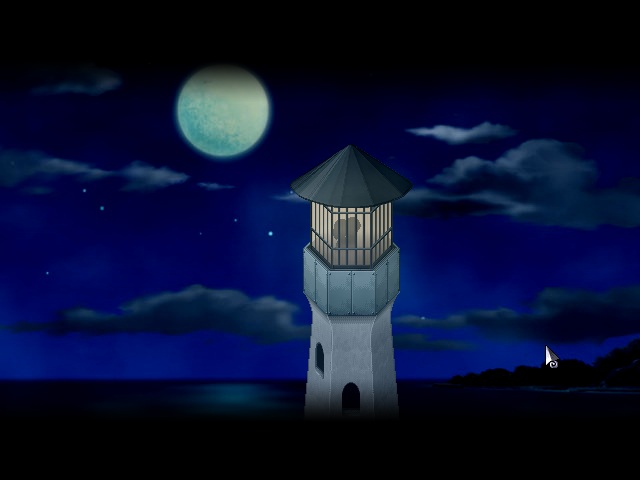 Taking place over 3 points across 6 stages of Johnny's life the game takes about 4-6 hours to complete, it's not the longest game, and if you get as involved in the emotional story as we did then you can practically complete it in a sitting, which is by all means the only downside to the game which sets a precedent for story telling in gaming in divulging a story so personal and touching that you won't have experienced in quite some time.

With a mix of Animorphs, olives, rabbit origami and lighthouses getting to know Johnny and the life that he led, developer Kan Gao and the rest at Freebird Games have created a truly sincere and emotionally engaging adventure game, and we can only hope that there will be more to come.

To The Moon is available now from all good retail stores for the SRP of £14.99 however you'll find it in most stores for around a tenner, if for some reason you don't want the fantastically beautiful soundtrack that comes with the Lace Mamba Global retail edition then you can also purchase the game from the Freebird website.