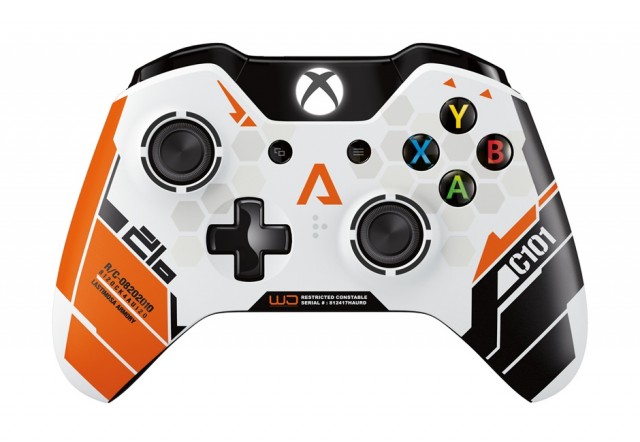 The Xbox One has only been out a matter of months and it's already got a limited edition game themed wireless controller being released, for perhaps one of the biggest games to come out on the console in the upcoming months.

Microsoft and the Respawn art department have collaborated together to create a limited edition controller to celebrate the upcoming release of Titanfall.

"In a collaborative effort with the Xbox design team and the Respawn art department, our goal was to create a controller that feels as if it is a piece of military spec hardware transported from the universe of Titanfall and into players hands," stated Joel Emslie, Lead Artist at Respawn Entertainment. 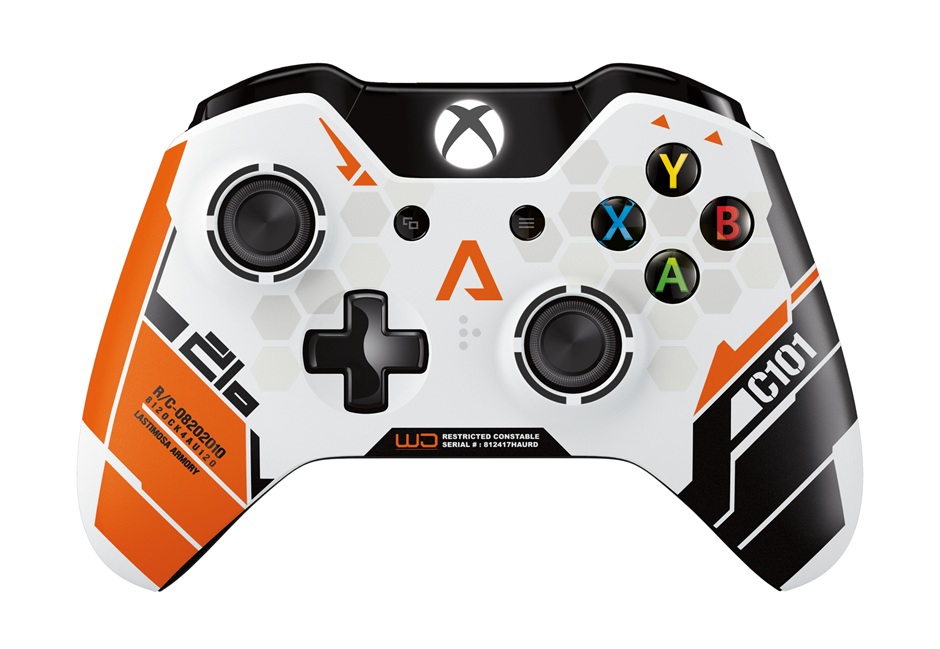 The controller has been inspired by the C-101 carbine that is used by the Titan pilots and a is a lovely looking controller if you ask me, and of course it's a reasonably priced piece of Titanfall gear, unlike the collector's edition of the game.

The Xbox One Titanfall limited edition wireless controller will be available worldwide in time for the launch of the game, so at some point before March 13th for us in the UK.