Following on from the Xbox One announcement yesterday a few developers have now stepped forwards and announced their support for the console. One of those developers is Eidos Montreal who have announced that Thief will be released for Xbox One.

"The team at Eidos-Montreal is thrilled to confirm that Thief is coming to Xbox One. The next generation of home consoles allow us to create the best and the most immersive Thief game ever. The feedback we have received so far is simply amazing and we can’t wait to show more of Thief at E3 this year" said Stephane D’Astous, General Manager, Eidos-MontrÃ©al.

Along with the announcement they've released this fiery in-game screenshot. 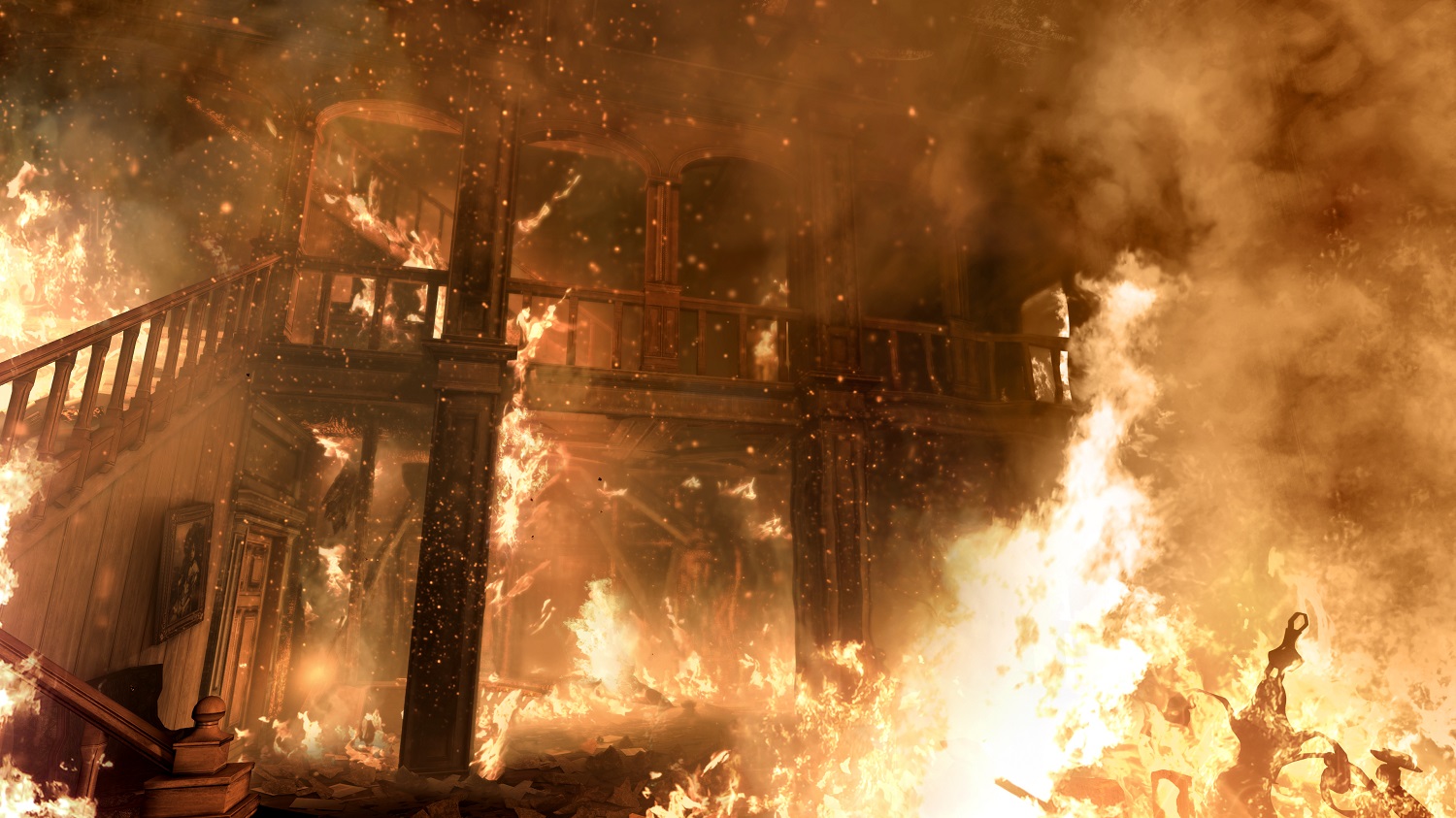 Thief will be available on Xbox One, Playstation 4 and Windows in 2014 and has been confirmed to be at this year's E3 at Square Enix's booth so keep an eye on the website for more details during E3 as we cannot wait to see the actual game in motion.