If you're a child of the eighties like me, you may have grown up watching great eccentric murder mysteries on the TV, unique characters like Columbo, Poirot and Jonathan Creek, half of the enjoyment of them was in watching them solve their predicament, and the twists and turns that get in their way. Surprisingly the murder mystery tale is something often ignored in video games, and there are very few good examples that engage you just as much as a classic episode of Columbo.

In rolls in KING Art Games and their new episodic adventure The Raven - Legacy of a Master Thief, a whodunit style story set across three chapters that takes cues from classic Agatha Christie crime stories and gangster movies of the 60's and 70's and follows the journey of the priceless Eye of the Sphinx jewel across Europe with the charming Swiss Constable Anton Jakob Zellner who finds himself in the middle of not only a robbery, and murder, but the mysterious circumstances of the long-dead Master Thief The Raven who appears to have returned. 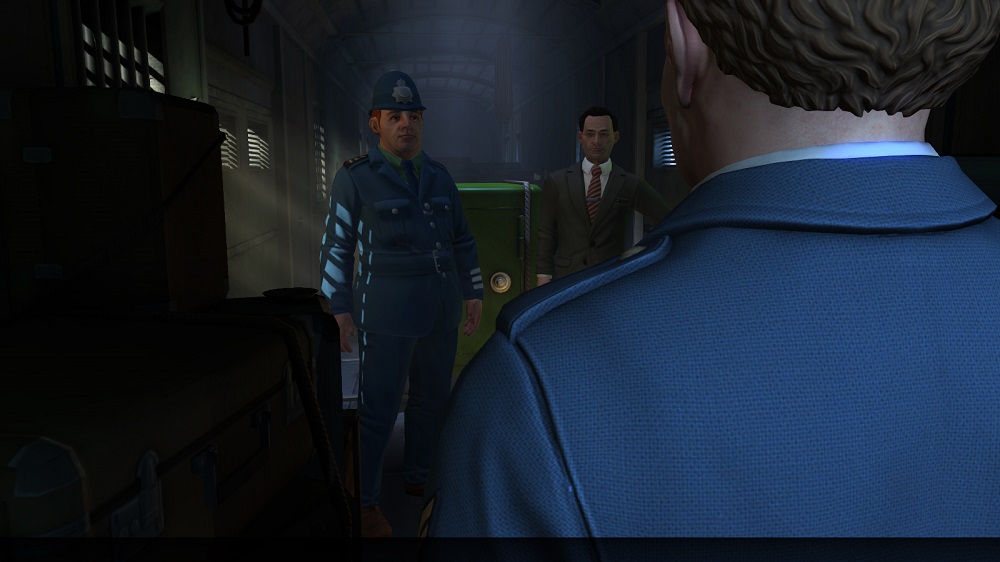 In the first chapter; The Eye of Sphinx we bear witness to the first of the pair of jewels being stolen from the British Museum, the second of the two jewels is set to be taken to Egypt for an exhibit via the Orient Express which Constable Zellner has been asked to follow up until it's transferral aboard a luxury cruise liner as it makes its way to Cairo.

If there's something that KING Art Games are good at, it's perfecting the themes of their games, their international hit adventure game The Book of Unwritten Tales truly felt like a great 80s fantasy film, and from the same dedication and impeccable design choices, The Raven feels just like a classic Whodunit, perhaps it's the jaunty music, the eccentric characters, or our charming protagonist, but the game just exudes everything that you have come to expect after hundreds of years of the murder mystery.

The best features of the majority of adventure games is their timelessness, often thanks to the humble but distinctive art styles you can enjoy a game from the early nineties as much as a game made five years ago, and The Raven's bold and bright graphics ensure that it will live on for years and years, it also so happens, the art direction is a perfect fit for the games joyous protagonist Constable Zellner, however it isn't always sunshine and smiles. 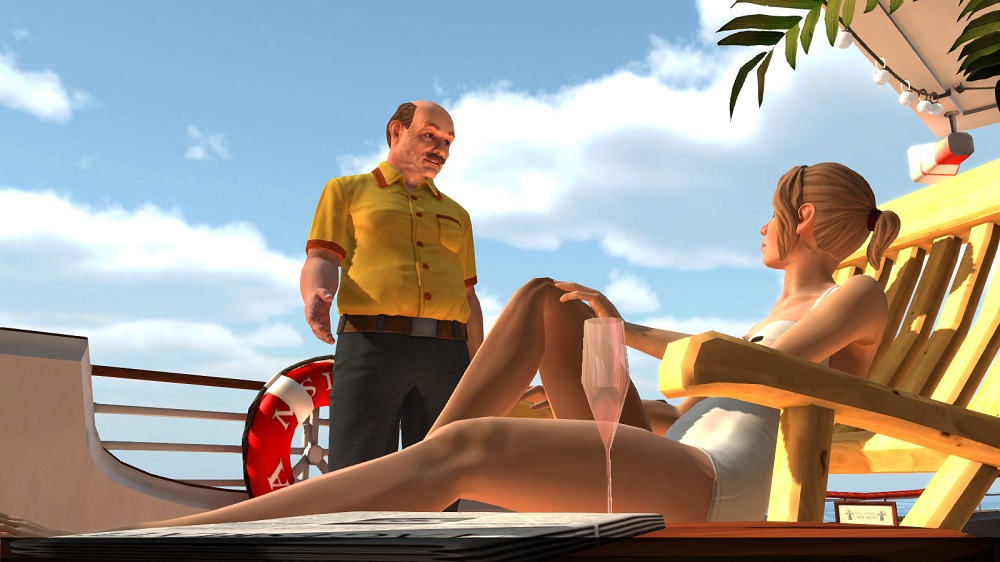 The Raven's wonderful cast of characters seems to lay the icing on the cake, and throughout the first chapter you'll find yourself changing up your suspicions on who the mysterious character wreaking havoc could be, so much so that you may be flabbergasted with some of the information you find out, you just have to remember to trust no one!

One of the guarantees of The Raven was that unlike most adventure games, they would ensure that all of the puzzles in the game adhere to Hollywood logic, so you won't be carrying round everything but the kitchen sink in the contents of your paltry pockets, and you won't be asked to think outside the boundaries of reality when combining objects together, it's an absolute godsend, and from what we've played of the Raven so far they are certainly delivering on their promise.

Playing The Raven is just like turning over to a great episode of Poirot, you simply can't disengage yourself, and from start to finish you'll be on the edge of your seat wanting to know what happens next! We can't wait to experience more of the game, and discover what will become of the wonderfully distinct characters caught up in the scandal of The Raven.

The first chapter of The Raven - Legacy of a Master Thief is out July 23rd for Windows PC, Mac and Linux, with chapters two and three out August 27th and September 24th. You can pre-order the Season Pass now with a 20% off saving which also automatically upgrades you to the Digital Deluxe version that includes the fantastic soundtrack.