Tokyo Game Show was a great place this year for Kinect announcements seeing a variety of companies announcing five new exclusive titles to hit Kinect in 2011, sadly with these new announcements not much in the way of gameplay has been shown.

codename D is Suda51's second announcement from TGS and being developed by his studio Grasshopper Manufacture, but this one sounding more like his usual style unlike Shadows of the Damned, there was a live action trailer shown on stage, and as the player you have to fight for your life to survive in an evil amusement part, it's been slated as being a hardcore action game, without swords and guns and instead more intense. And you have your body to use to unleash devastating effects to take out those trying to get you. 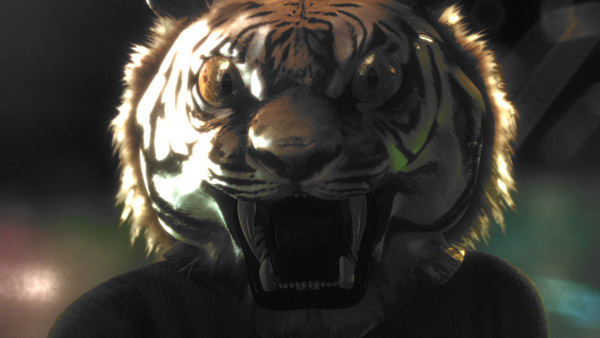 Project Draco which is in development by Grounding and being directed by the luminary Yukio Futatsugi, who has brought us games like the epic Panzer Dragoon games back on the Saturn, is bringing us a 3D flying shooter. The piece of concept art gives the impression of a racing game as well, which is almost what it sounds like, you nurture your dragon and develop it's skills, and you'll then also have the ability to play with friends on Xbox Live and take part in battles. Whether that means the flight is only co-operative or in an offensive sense we're not sure, but we know one thing and that is they won't disappoint. 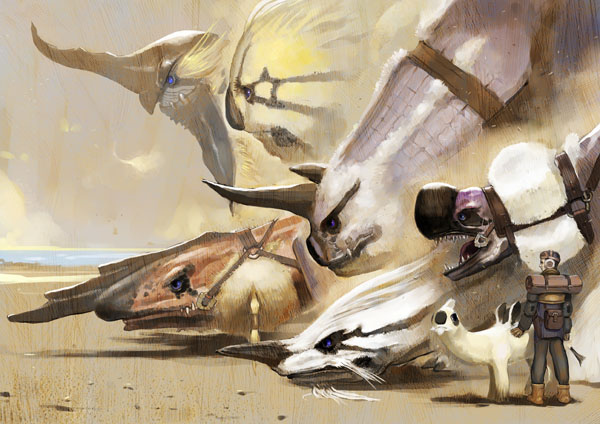 Haunt which is being developed by the usually chirpy NanaOn-Sha are developing something that feels slightly different to our rhythm orientated games that we're so used to from Masaya Matsuura and his team. The game takes place in a haunted house where you must use your wit to unravel the secrets that lie within the house, you have to dodge traps, and outwit the ghouls and ghosts that lurk within the houses' confines. 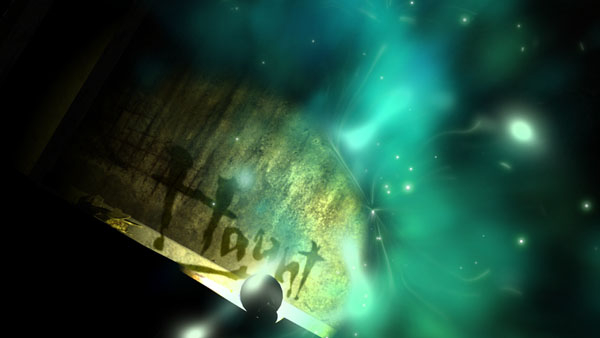 Steel Battalion is making a comeback with a Kinect version, making a huge jump from the original Xbox and now being developed by From Software you jump into a VT and try your best to win the war as the American's in the year 2082. You can read some more on Steel Battalion on our announcement post 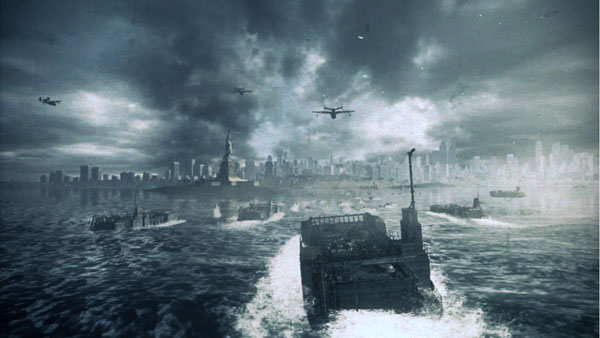 Rise of Nightmares which is being developed by SEGA is set to be a horror game, using your whole body to control and experience the adventure, sadly not much more information has been confirmed for this title, keeping it a mystery, however it is set to be an on-rails shooter, which at least we know SEGA are great at.

Overall the team at Gamercast are extremely happy with these new Kinect announcements, especially as they're being developed by companies that we have such high respect for, meaning some of the top names in the industry are making sure that they'll be some great games coming to Kinect in 2011, I for one cannot wait.