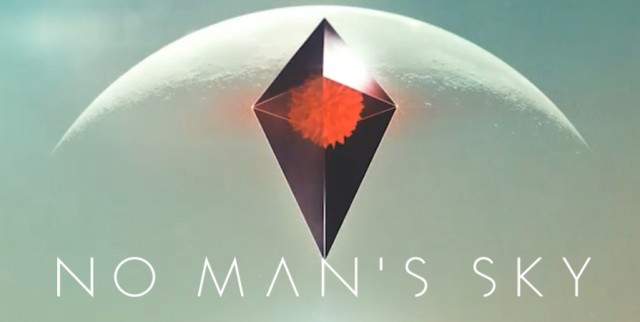 It was the VGX's last night, and as per usual we had a few games announced, oddly this year the massive AAA announcements weren't really present this year and instead smaller companies and indies took the attention of the viewers.

It's always great when a game is announced and nobody is expecting it, and that was definitely the case with Hello Games' upcoming game No Man's Sky, which is what Sean Murray and the Hello Games team have always wanted from a Science Fiction game, something that takes from books and art, instead of space marines and shooting. However there is a little bit of shooting, but we don't know the full extent of it yet. But what we do know is the game looks interesting and now we're wondering if it will be more simulation or action.

No Man's Sky has no release date or platforms specified yet, but we can't wait to find out more from Hello Games!