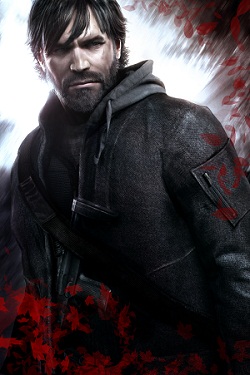 It’s been four years since Sam Fisher last graced our consoles, and the series had been slowly falling down a repetitive path since the original release of Splinter Cell way back in 2002, Double Agent had managed to revive the series with a fresh take on the game, although at the initial announcement of Conviction when Sam was set to look like this, no one was really as interested as they should have been.

However when some new screenshots and a trailer were release at E3 in 2009, Conviction had looked to have taken a completely different and innovative direction, and after having played the demo that was released yesterday, it’s safe to say, this is one game to look out for in 2010.

The game focuses on Sam Fisher, having gone rogue from his previous employer; The Third Echelon after finding out that his daughter’s death was not an accident. Sam needs to uncover the truth, however the Third Echelon are after Sam, and while on his journey of discovery he manages to get involved in something far more sinister.

After a few play-throughs of the demo it would be best to describe Conviction as an amazing hybrid of the best stealth games on the market. You’ve got the original stealth of Splinter Cell, a clever use of environment that we saw in Hitman: Blood Money, as well as the dark, brooding takedowns of Batman: Arkham Asylum, and when these three elements come together you have something absolutely stunning in the making.

Alongside elements that feel reminiscent of other games, you also have some new, very interesting features; the abandonment of the objectives screen is inspired, I love seeing my current goal sprayed across walls, I’m one of those gamers that will lose track of my objectives, and simply run through the game as a zombie tracking waypoints, the new system keeps you more involved in the game. The interactivity during the interrogation scene is also a very nice touch; if this is inherent throughout the game it will make the interrogation segments far more entertaining than they have been in the past games.

Almost everything achieved in the game is done as simple and minimalistic as possible, when you are invisible to your enemies, the game turns monotone, moving from cover to cover, the use of a single button for a silent takedown, and the opportunity to mark enemies for executions is also a very simple system. What Splinter Cell: Conviction does, is basically gives you no excuse to make Sam a sloppy agent, while still delivering a challenging experience, and the ‘last known position’ mechanic allows for a new angle of thinking, and is in fact a very important tool at your use. 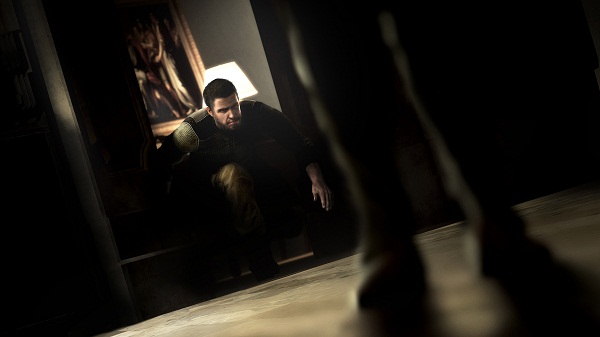 One very clear change that I noticed in Conviction that differs greatly from any previous stealth game, is the persistence of your enemies, they really do not give up, and this is when the last known position comes into play, this isn’t any game you’ve played in the past, you can’t go running into a corner hoping that they forget about you. Conviction requires you to constantly asking yourself, ‘how will I work a bad situation to my advantage’

At this stage with the level we are presented with I must say I am very excited about Splinter Cell Conviction, and it looks to be one of the most impressive stealth games to date.

Splinter Cell: Conviction is being developed by Ubisoft's Montreal Studio and is out April 16th for Xbox 360 and Windows, you can download the demo now for free on Xbox Live if you have a Gold subscription, however there are no plans for a PC demo.