Full Control, the developers of the eagerly awaited Space Hulk have released their first screenshots of the game, and its looking fabulous! 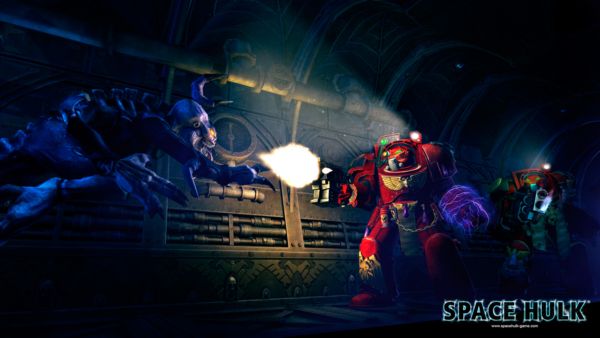 Set in the Warhammer 40,000 universe, this 3D digital turn-based strategy is based on the extremely popular board game of the same name. The shots revealed unveil the iconic claustrophobic look synonymous to the board game. Set in the isolated corridors of an ancient space vessel lost in the expansive graveyard of space, players must lead a small unit of Space Marine Terminators through the desolate Space Hulk in a fight for survival against hoards of the terrifying Tyranid Genestealers.

The different screenshots give us a look at the action cam, perfect for showing off your impressive exploits as you tear limb-from-limb off of the menacing Genestealers with Storm Bolters and Flamers, and the tactical cam where you will enact battle through turns presumably in the same fashion as a good old battle of 40k. 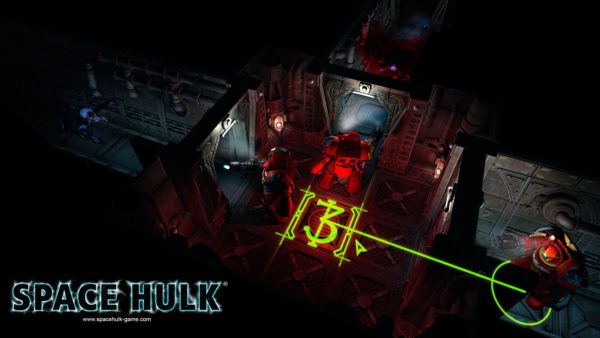 Based on the ‘Sin of Damnation’ campaign from the most recent 3rd edition of Space Hulk, the game contains a 12 mission single player and co-operative campaign, and in true board game fashion, players can go head-to-head as Space Marines and Genestealers in the multiplayer game. Space Hulk will also come complete with a level editor that will enable players to design their own levels and share them with their friends and online.

We cannot wait to see more of Space Hulk when it is released in 2013 for Windows PC, Mac and iOS devices.