If you reminisce the days of Destruction Derby, and just don’t want to wait for Twisted Metal, well you’re in luck because Smash ’N’ Survive is headed to the PSN this February.

To fuel the oncoming carnage, cars can be upgraded with a variety of explosive and aggressive weapons like the flame-thrower, sonic boom, blades, and dual saw to name a few. Developers Version 2 also promise free DLC for April allowing up to six player online multiplayer. 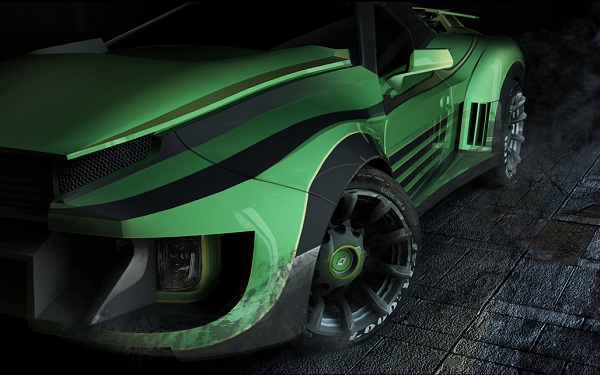 Smash ’N’ Survive will be available via the Playstation Network February 9th, pricing details have yet to be announced, but the possibility of a fresh new smash-em-up is exciting.