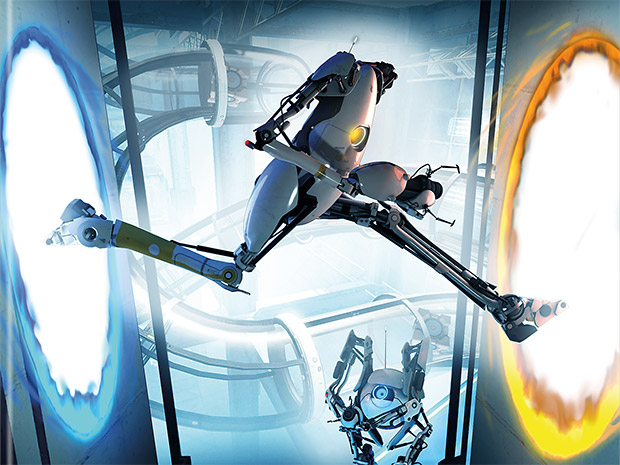 Portal 2, the sequel to the 2007 insanely popular the first person puzzle game developed by Valve picks up the award for the best game at this year's BAFTA video game awards. While also picking up the awards for best story and best design.

Overall British developers were well-represented again this year. With London, Guildford, Horsham and Twycross studios walking away with awards, below is the complete list.

I'm surprised to see The Elder Scrolls V: Skyrim fail to take best original music. Did nobody actually bother to listen to it? What's your games of 2011? Leave a note in the comments below.