SimCity, released early last year sparked some controversy after the single player game required an internet connection to EA's servers to play the game, this was due to Maxis' vision about a broad online connected community of cities, a kind of tame massively multiplayer online game, which could trade resources on a global market.

However as many gamers suspected prior to release, server issues dogged the game for some weeks after release in the worst cases preventing players from even playing the game. The issue remained for some time, with many gamers convinced it was implemented less for gameplay reasons and solely to tackle piracy. 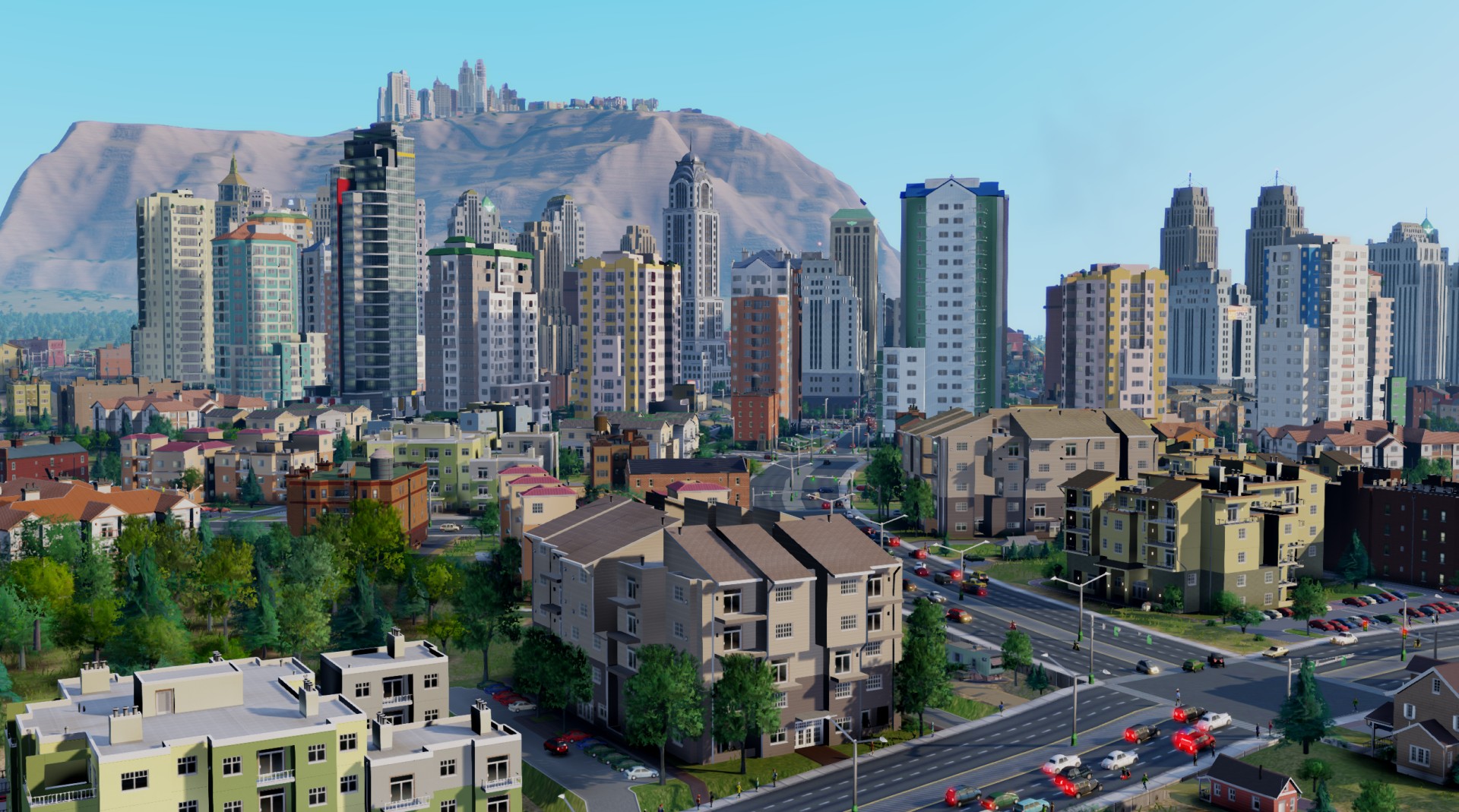 Bringing offline mode support will also open SimCity up to a greater degree of modding, which previously had been heavily restricted due to the potential to mess up the online economy. The online mode will continue to be supported and will work as usual with your save games, regions, multiplayer, markets and leaderboards.

More details will be announced in a future update from EA, as of yet there is no timeline when the update will be released but they have stated it is in the late phases of development, and they have said it would be free for all SimCity customers and will support any purchased downloadable content.