Game Insight have announced that they have a new endless runner in development, wait hold back that groan, this I not just Temple Run! The Running Shadow combines the fast-paced addictive nature of the popular endless runner style and adds roleplaying elements and a 3D combat system to keep things fresh, don't knock it just yet, it sounds to have quite a bit of potential. 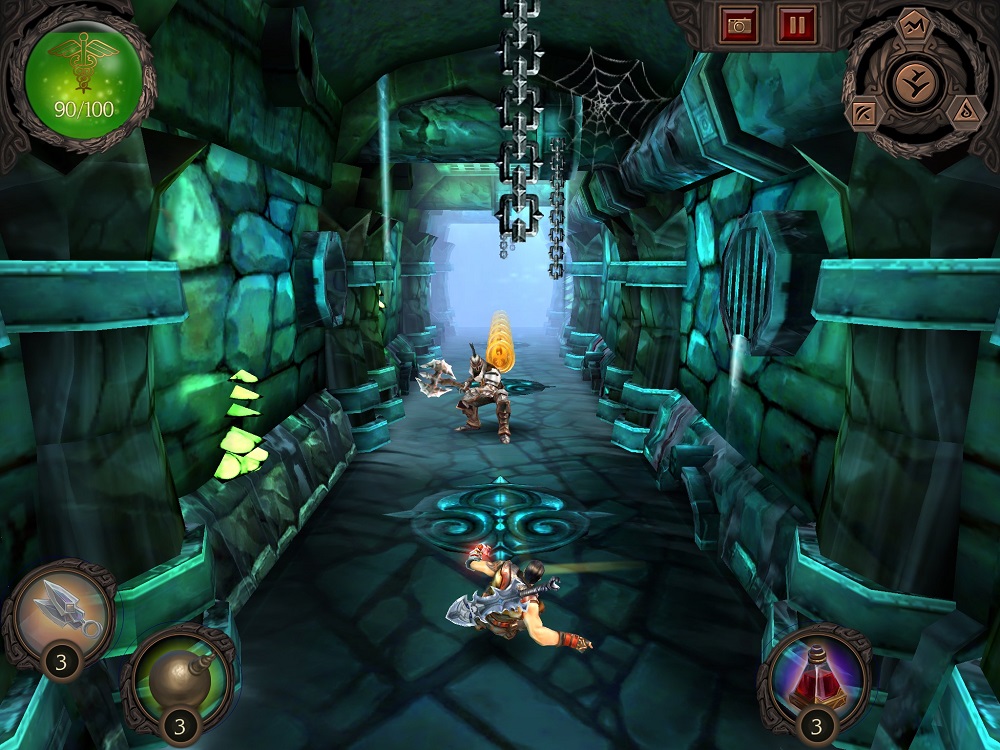 With roleplaying elements the game features an in-depth story which will see you meet more than 20 characters as you explore the world of Adrion conquering Gothic dungeons and outdoor locations. The Running Shadow is set to knock all the endless runners out of the water with its unique take on one of the most popular mobile game hybrid genres, but in all honesty it doesn't take much for a game to top the pretty ugly Temple Run.

The Running Shadow is scheduled for a release early 2014 for Android and iOS.