Kalypso Media have announced the first major add-on for their fantastic economic simulator Rise of Venice, the Beyond the Sea pack will take you to new distant lands to trade more luxurious goods to, whilst your schmooze around the heads of the council.

Beyond the Sea provides players with a whole new challenge by expanding the world with 13 cities to explore and trade with including the likes of Marseilles and Portugal. Not only that, but the expansion includes new residence missions and Doge tasks which will see your family playing a more significant role in your rise to power. 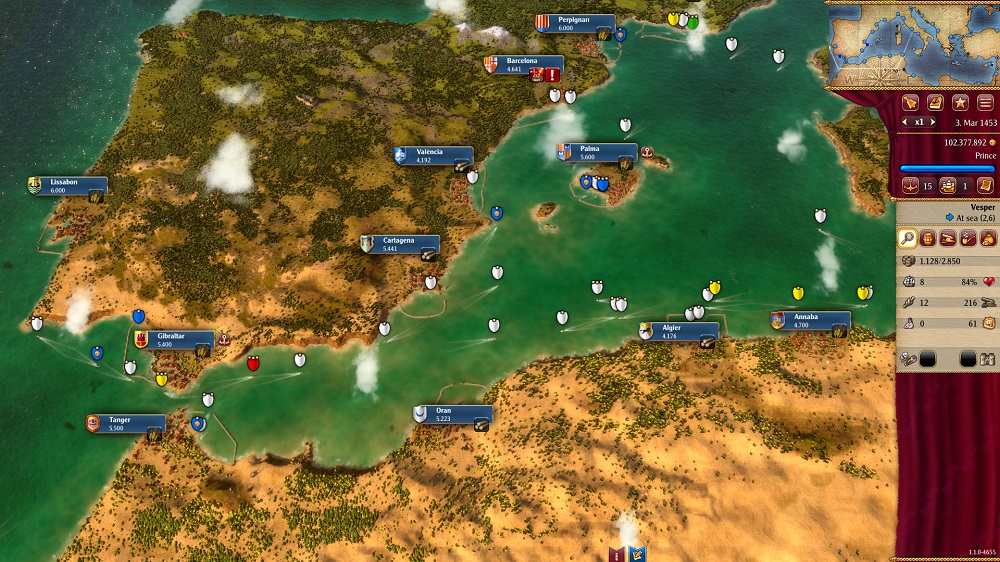 The pack also comes with numerous improvements and optimisations based on player feedback, and the famous NAO ship class, the likes that Christopher Columbus discovered America in. Beyond the Sea will be available for download November 21st for Windows PC from Steam and other digital distribution sites for £14.99.