Officially announced by Viacom President and CEO Philippe Dauman Rock Band 3, is set for release this winter. Devloped once again by Harmonix, and published by Electronic Arts and MTV, the fourth title in the series is set to revolutionise the genre; hopefully where its previous titles have not.

Looking at the accomplishments that games in the genre have made in the past it will be intriguing to see what Harmonix have in mind for this innovation, only time will tell.

Watch this space for more news. 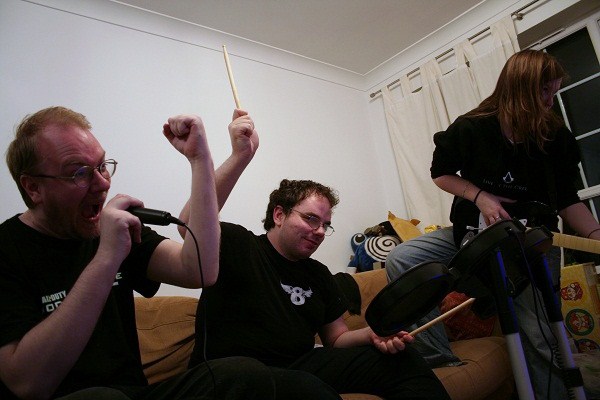