Kalypso Media have unveiled a new strategy trading simulation Rise of Venice that transports players to the Renaissance era when Venice was at its peak of power due to its location between Western Europe and the eastern stretch of the Mediterranean Sea that made it one of the most important trading posts. 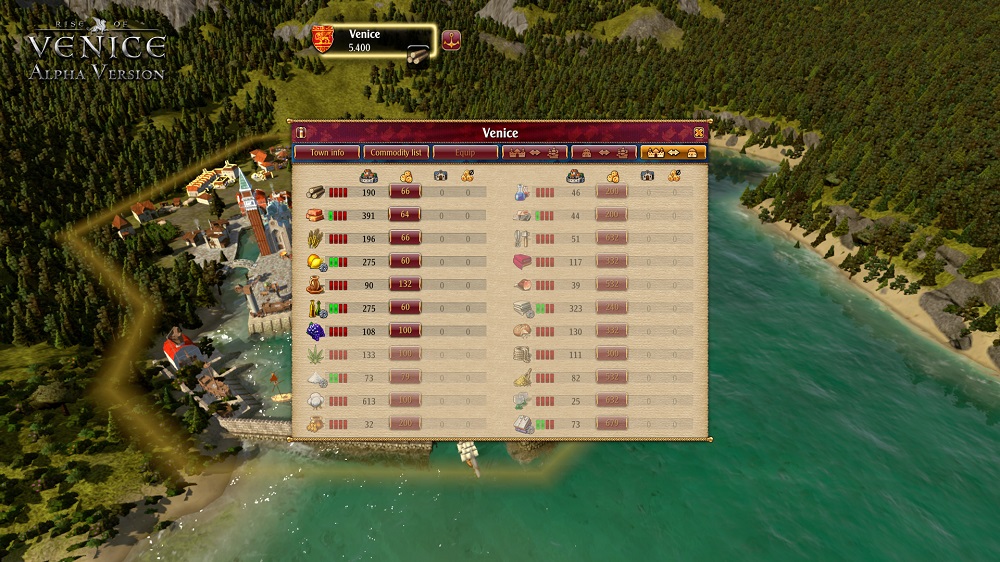 Rise of Venice starts the player out as a young merchant looking to pave his way to a trading empire, whilst you begin with a meagre group of trading ships, it won't be long until you've turned them into a mercantile fleet! Rise of Venice isn't all about the trading, and Renaissance Europe was ripe with political machinations that you will have to pay attention to if you wish to succeed.

Rise of Venice is scheduled for a release on Windows PC in October 2013, get ready to take fate into your own hands and test your skills in furious sea battles.