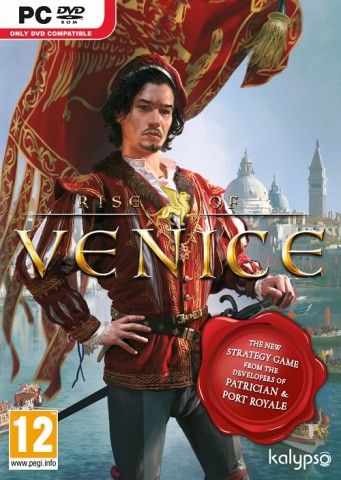 Publishers Kalypso Media have announced that their upcoming trading/political simulation from the developers of Patrician and Port Royale; Rise of Venice has gone gold for its release on Windows PC. Rise of Venice transports players to the Renaissance era when Venice was at its peak of power due to its location between Western Europe and the eastern stretch of the Mediterranean Sea that made it one of the most important trading posts. 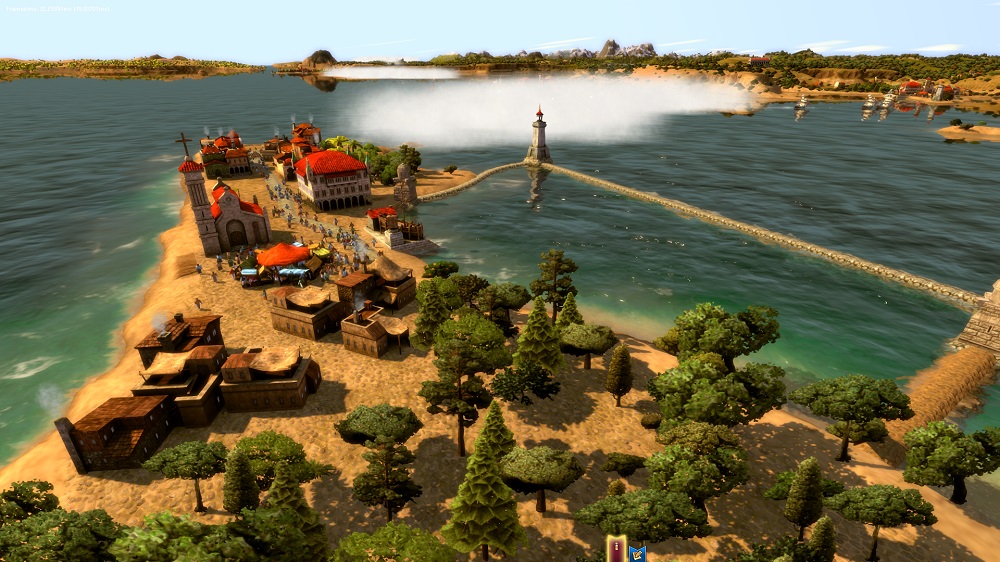 Rise of Venice is scheduled for a release on Windows PC September 27th.