It's the grand finale that we've all been waiting for, after the release of the first episode of The Raven - Legacy of a Master Thief adventure fans around the world have been captivated by the fresh and engaging series thanks to its wonderfully eccentric cast of characters, beautiful musical score and totally surprising twists abound. However our tale is almost over, and in the final chapter to the thrilling crime adventure, fans are going to get everything they wanted and more in A Murder of Ravens.

As we have come to expect since the very first episode, in The Raven, nothing is quite as you might expect and so the very final chapter to the thrilling crime story begins with yet another surprising turn of events that will see you controlling a different character weaved into the complex tale of the Eyes of the Sphinx. 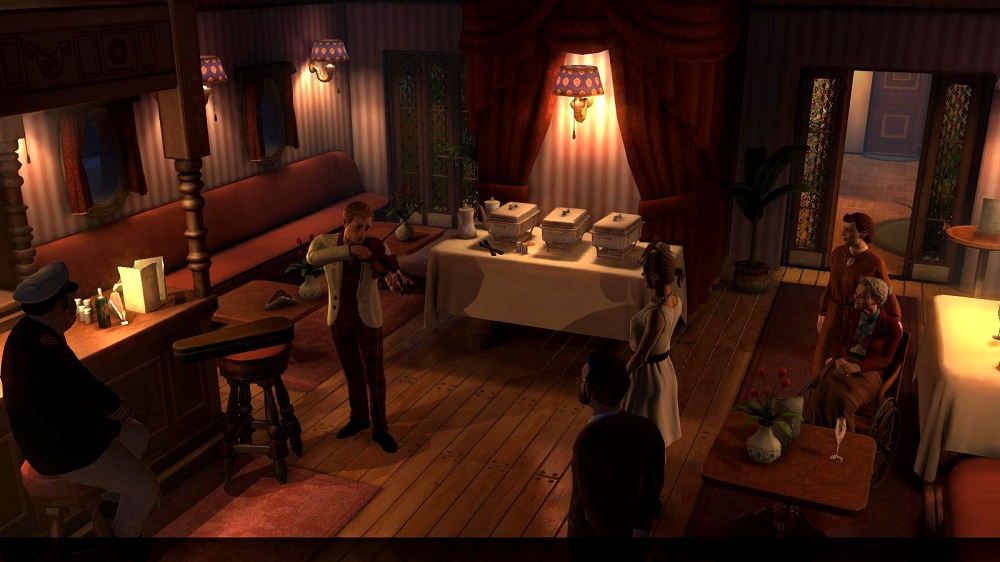 Much like the last chapter, in A Murder of Ravens we get to see a side of the story that we have already experienced with the loveable Zellner, but now through the eyes of our antagonists as they attempt to steal the fabled jewels, which means that we will finally get to figure out what went on whilst Zellner was out cold in the ship's hold, what really happened with Baroness Von Trebitz, and how the Eyes of the Sphinx were stolen right under the nose of the authorities and past the world's most technologically advanced security system.

But if the pressure does get to you, you've nothing to worry about, because The Raven features a brilliant hotspot system that means you won't have to spend time with your head deep in a walkthrough, all you have to do is surrender some of the adventure points you've gained in correctly solving puzzles and progressing through the game, it's an effective trade off, and also means you'll not be too trigger-happy with the hint button!

The episodic series of The Raven did unfortunately suffer the very common pitfalls of the ingenious distribution method, and not only does each subsequent episode pale in comparison in length to its predecessor, but the overall quality of the episodes did take somewhat of a plunge, this was particularly the case in the third episode where quite a few issues blocking issues not only interrupted my play, but many other users on Steam. 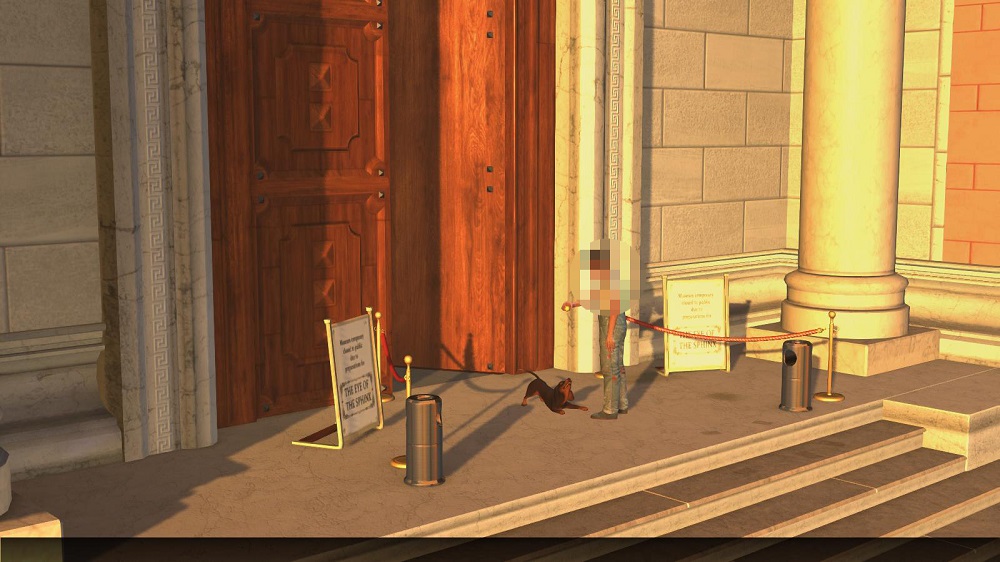 The Raven - Legacy of a Master Thief is a traditional but convention breaking adventure game, all three episodes are wrapped tightly around the overarching, nail-biting story, which means that you won't find any unnecessary puzzles, and better yet you won't find yourself carrying everything but the kitchen sink in your character's pockets, making for a far more intuitive experience. To top it all off, The Raven is one of very few adventure games that you could see getting taken to the big screen without anything having to change a thing for the viewer's sake, and surprisingly you don't find that often in adventure games. This means that no matter where you come from, what your experience is or how many games you have under your belt, The Raven - Legacy of a Master Thief can be enjoyed by all walks of life, and thoroughly enjoyed.

The final chapter; A Murder of Ravens signs off the miniseries as a fantastic homage to the whodunit, full of twists and turns to the very end, perhaps when you finish the chapter you will find out that the Raven is not exactly who you suspected. The game may have its issues, and isn't perhaps as long as most fans would have liked, but it certainly wraps up one of the finest crime point and click adventure games out there.

The Raven - Legacy of a Master Thief is available now as a three episode pack from all good digital distribution sites, if you're looking for a great crime themed adventure game you've really no other alternative.