This is it, the moment we've been waiting for, the true unveiling of the infamous Raven, was it exactly who you've been suspecting, or were you caught out by a red herring? Don't worry you can read on; we won't be unveiling them to you.

If you’re unaware The Raven is a three part episodic adventure game from the developers at KING art games, a German studio that truly made their mark on the point and click community with their endearing fantasy tale The Book of Unwritten Tales. Far from the fantasy world of Unwritten Tales, The Raven is set across 1960's Europe following the passage of two very important jewels as they make their way to the Egyptian Museum of Cairo. 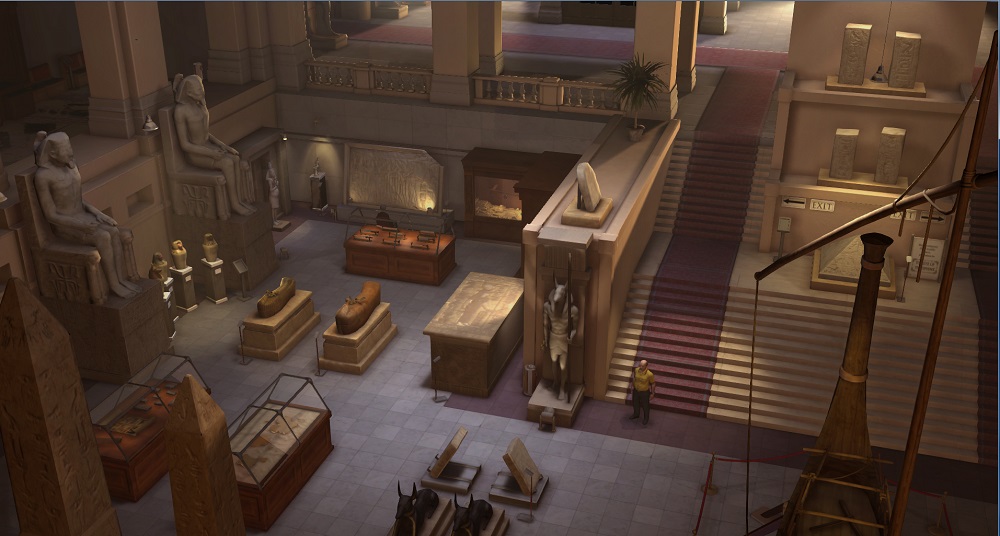 The first chapter of The Raven; The Eye of the Sphinx saw one of the two jewels stolen from its resting place in London, and the second jewel accompanying the obsessed Inspector Legrand, who is under the belief that the Raven -an infamous jewels thief long thought dead- was the mastermind behind the first robbery, and that he will strike again and take the second jewel from under their noses.

Throughout both chapters you control the inherently charming Swiss Constable Anton Jakob Zellner, he's like Hercule Poirot and Santa Claus rolled into one, and playing as him rekindles fond memories of old TV Detective shows. The Raven as a whole, is a game of Whodunit, however something that makes the Raven unique to most crime themed point and clicks is that halfway through the tale, the game’s focus shifts from the token good guy, to our antagonist.

The second chapter of The Raven; Ancestry of Lies takes the passengers of the Orient Express off of their Cruise ship to their somewhat final destination; Cairo, to the Egyptian Museum of Cairo. From the very get-go Constable Zellner find himself in a particularly sticky situation, having to escape from the clutches of a surprising antagonist; however is this malevolent individual the Raven? 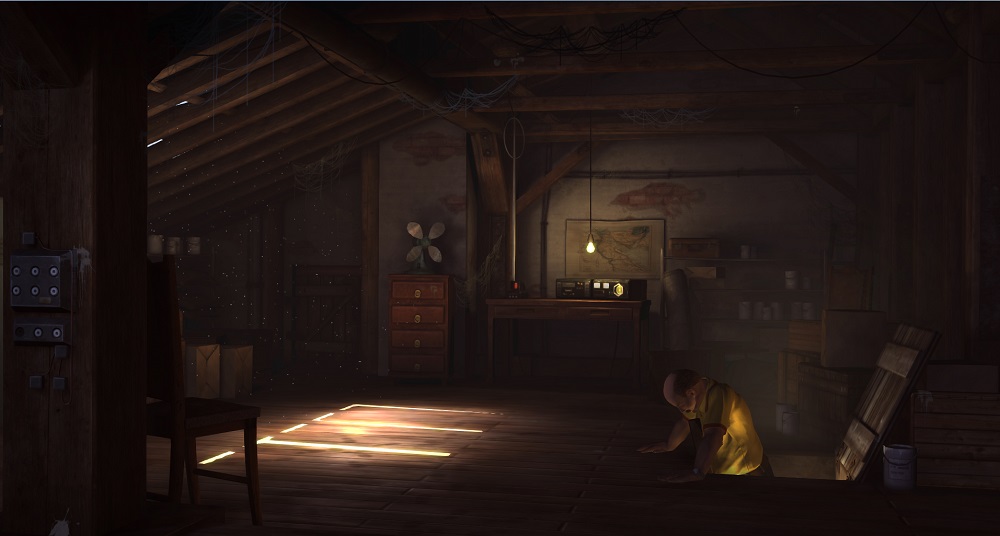 The chapter just like the first is full of surprises, a lot of guessing, and even a puzzle or two, again the game is as close to realistic as possible, so you won't be carrying the weight of the world in your pockets, well at least not literally, and every solution to a puzzle is heavily grounded in the realm of logic and common sense, something so refreshing compared to the insane logic that some adventure games still swear by.

As the second chapter in the game, we’ve hit the halfway mark, and herein comes the switch, the ability to play as the 'bad guy' of our tale. Unfortunately after our shift of protagonists the Raven loses the charm of the loveable Constable Zellner, whilst the character that you inhabit is by no means the cruel callous monster that you could be playing as, he just not as enchanting.

Another quite obvious difference with our second chapter Ancestry of Lies is that it is considerably shorter than its previous episode, the first half keeps about the same pace as we are used to when controlling Constable Zellner, however when you take on our new and interesting character, your time with him is played out in very short bursts; namely the incidents surrounding the parts we haven't played out already. Whilst this is great because it means we aren't simply going over ground that is too familiar, it makes the second half of our story feel bizarrely fractured. 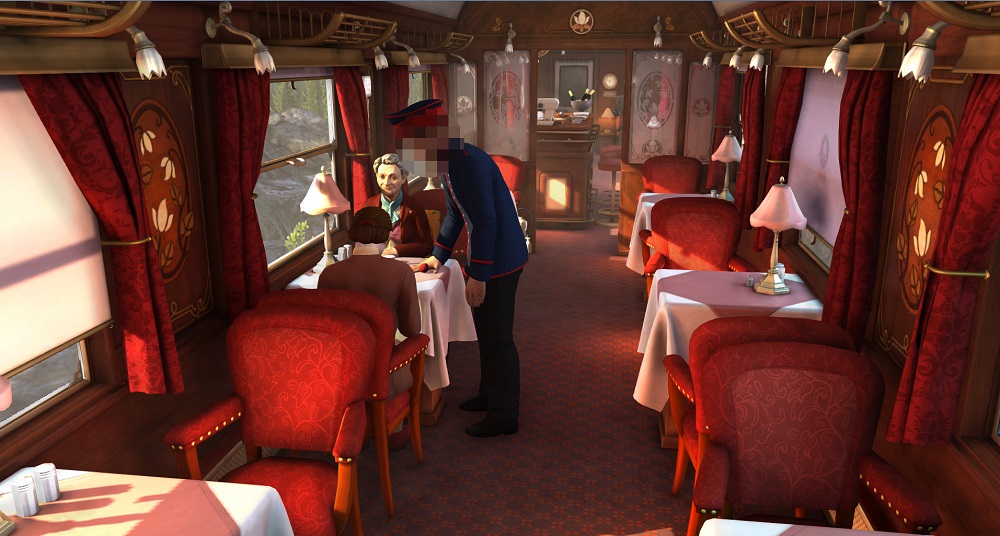 With only one chapter left in our tale of robbery and deception, we cannot wait to see the final conclusion of what is at heart, a very traditional crime story, why someone has not created so simple and enchanting a tale as The Raven - Legacy of a Master Thief before, we just don't know, but we do know that adventure gamers will not be forgetting some of the very memorable characters and scenarios that the game provides any time soon!

Eye of the Sphinx charmed us to not end in the hands of the endearing Constable Zellner whose policing reminded us fondly of the TV detectives that we, like many others grew up with. This makes it unfortunate that Constable Zellner is no longer the true star of the show in the episodic game. Twists and turns are a plenty in Ancestry of Lies to ensure that you are adequately enraptured for the next episode, however that special something of the first chapter is just not present.

As Lady Westmacott reveals, if this were all a novel, the Raven would be the person you least suspect, the best thieves are the meek, the overlooked, it wasn't who we were gunning for, do you reckon you have figured out who the Raven is?

The Raven — Legacy of a Master Thief is available from digital distribution sites such as Steam for the RRP of £20.99 for all three episodes, if you already purchased the set, then your second chapter will already have preloaded. But if you take our advice, purchase the Digital Deluxe version for £24.99 and get your hands on the enchanting soundtrack, a making of document, story book, and printable artifacts.