Something we failed to post about previously was the release date of the Playstation 4, announced very recently at Gamescom, beating Microsoft to their announcement was a big risk, as the competing platform could have an earlier release announced, and it does, if you're based in Europe, we manage to always get stitched up on everything don't we?

The PS4 has a nice selection of games that will be present for launch including big blockbusters like Assassin's Creed IV: Black Flag,
Battlefield 4, Watch Dogs and Call of Duty: Ghosts, as well as more family friendly games like LEGO Marvel Super Heroes, one I'm really looking forward to Skylanders Swap Force. But these are just third party titles, from Sony's bed of development you can expect Driveclub, Killzone Shadow Fall, and Knack to name a few of them. 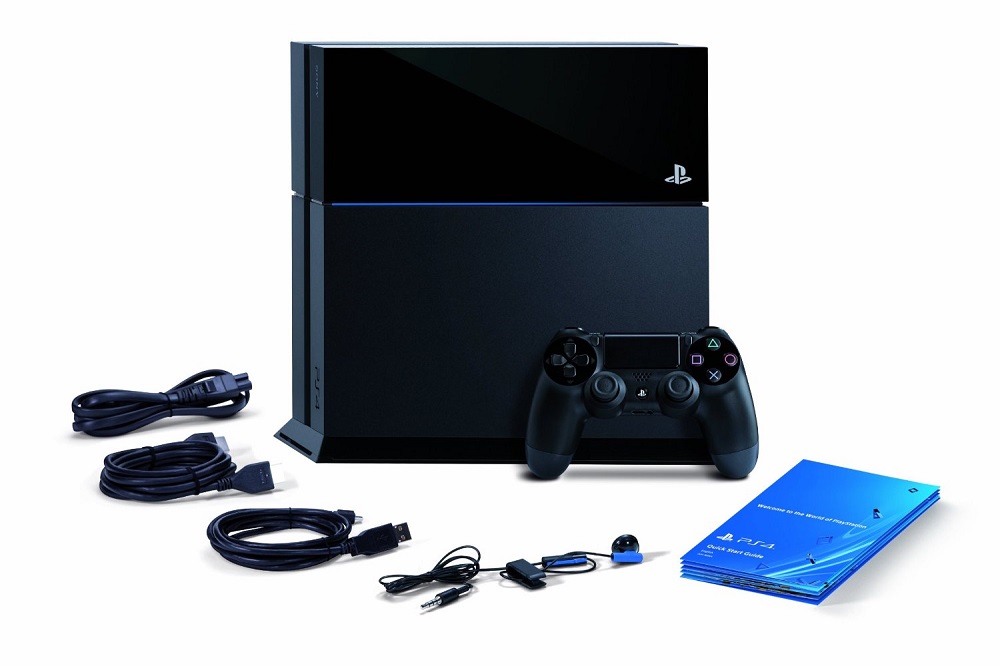 Included in the box will be your beautiful Jet Black Playstation 4 system, though we're sure a year down the line Sony will have some more extravagant colours up their sleeves, you will also get a Dualshock 4 wireless controller, a wired headset and all the relevant cables, including a HDMI! Sorry, you don't know how long I was playing without a HDMI on my PS3, it was torture! Of course wherever you purchase the system from may have the odd deal with free games and possibly extra controllers, however one very important factor must be taken into consideration with the PS4's launch titles!

If you're looking more towards exclusive titles on offer, then the likes of Blacklight: Retribution, DC Universe Online, Driveclub, Killzone Shadow Fall, Knack, Resogun, Tiny Brains, Warframe and War Thunder make up all of your choices, and considering that War Thunder, Warframe, DC Universe Online and Driveclub limited are all free, you'll have four titles to play on your PS4 after taking it out of the box!

So now that pricing, contents, launch days and hopefully launch titles are finalised, which console will you be bringing in the new generation of games with? Personally I'm going to stick with my Xbox 360 and PS3, and more importantly my Windows PC until some games are released that really grab my attention.

The Playstation 4 will be launching November 15th if you're lucky enough to live in the US for a mere $399, compared to us Europeans that must wait until November 29th and pay £349, pop down to your local game store, or go online and pre-order a Playstation 4, who knows, you may be lucky to get one on launch!