Red Barrels have announced that their upcoming survival horror experience Outlast will be coming to your PC much sooner than you'd hope, which means scares all round just in time for Halloween! Thanks to its immersive audio design and terrifying gameplay, Outlast received the fantastic accolade of 'Most Likely to Make you Faint' at this years E3 as many players struggled to maintain composure and apparently their consciousness!

If you're unaware of it, Outlast is a traditional horror game from the ten-man team at the recently created Red Barrels, they aim to make a truly terrifying horror title in the same way that Amnesia still manages to scare PC gamers, ever since their 4 minute trailer we've been waiting in anticipation to play this one with the lights off, so it's great to have a confirmed release date! 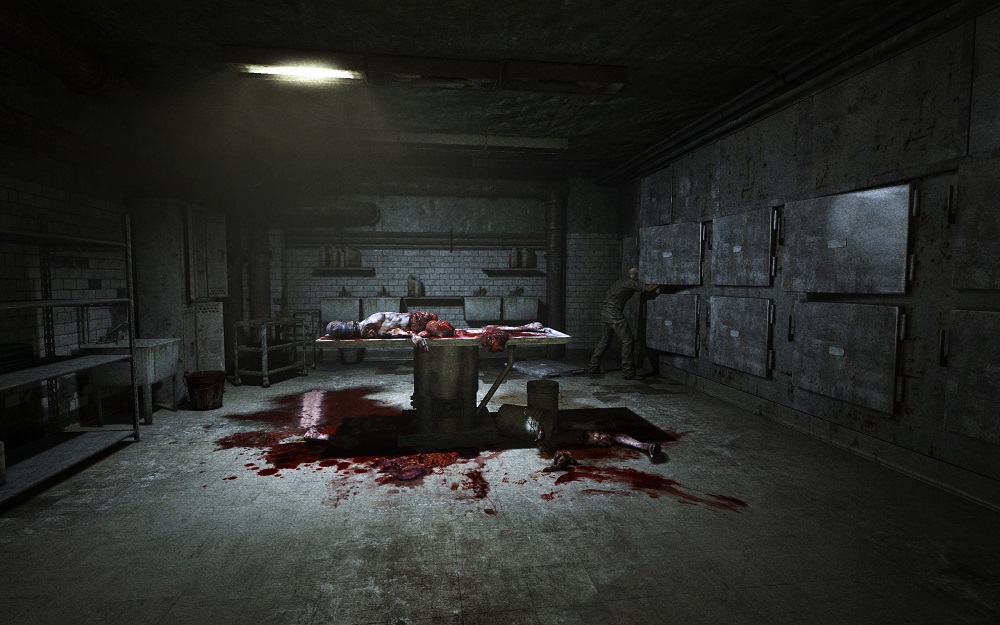 Outlast is scheduled for a release September 4th 2013 via digital download on Steam for $19.99.