So you know that the upcoming survival horror Outlast is set to come out for Windows PC September 4th, well did you know that you can pre-order the game now and save some money to make those scares go a little further?

If you're around PAX Prime, Outlast will be present with a new hands-on demo that continues to test the limits of players, in fact, if you're a fan of survival horror then you may be interested in the PAX Prime panel 'Are you Afraid? A Guide to Survival Horror' featuring Outlast developer David Chateauneuf that's taking place September 1st from 10.30-11.30am in the Wolfman Theatre, if you're lucky to be in the area, be sure to check it out!

If you're unaware of it, Outlast is a traditional horror game from the ten-man team at the recently created Red Barrels, they aim to make a truly terrifying horror title in the same way that Amnesia still manages to scare PC gamers, ever since their 4 minute trailer we've been waiting in anticipation to play this one with the lights off! 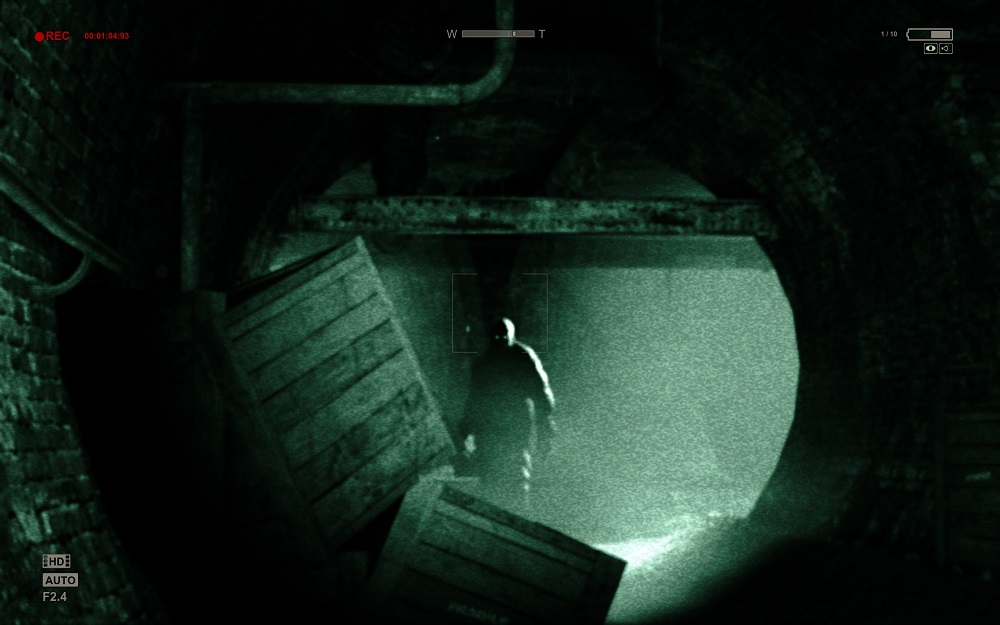