So the summer may have gone, but it's made way for a scare-filled autumn, and come Halloween gamers will be spoilt for choice on what to play, however a clear choice aboard Steam is Outlast from Red Barrels that saw its release today, never heard of it you say? Perhaps that's the best if you've a weak constitution. Why not check out the new launch trailer?

Outlast is a traditional horror game from the ten-man team at the recently created Red Barrels, they hope that all their hard work has created a truly terrifying horror title in the same way that Amnesia still manages to scare PC gamers, but to be fair, with stories of fainting, crying, swearing and screaming already, I think it's safe to say they've hit the jackpot! 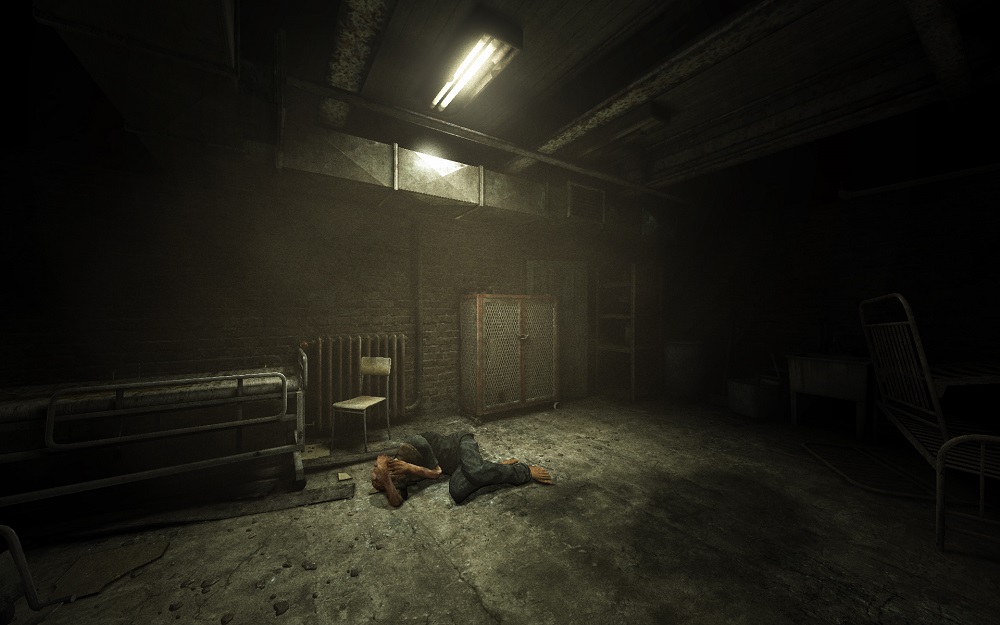 Outlast is out now via digital download on Steam for £14.99, go on, buy it, if you think you can handle it.