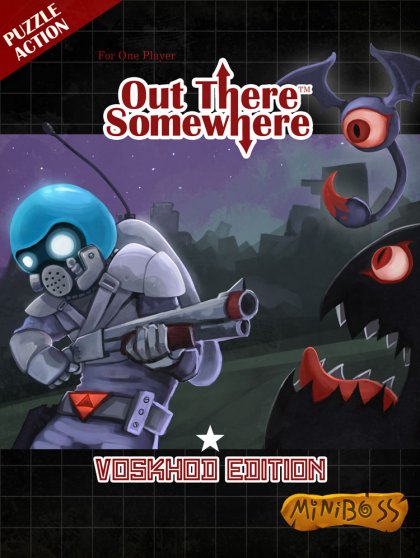 Indie developer MiniBoss have announced the release date of their latest game Out There Somewhere alongside a pre-order campaign starting today that allows customers to receive the games original soundtrack, and hint manual with no additional cost.

" frameborder="0" allowfullscreen>You are Yuri; hero of the Mother Planet in search of his arch-enemy Grigori who is off on a distant planet. Inspired by great PC games of the 90s, Out There Somewhere is a puzzle-platformer that uses an innovative teleport mechanic to solve its challenges; a cross between Metroid and VVVVVV it looks to be a pretty sweet indie title.

With approximately 2 hours of gameplay time, it costs a mere $4.99 and will be available through Desura and the MiniBoss website for PC with a Mac version planned. Out There Somewhere will be available February 21st so pre-order it while you still have a chance to get the game’s catchy retro soundtrack.