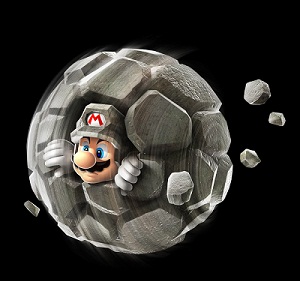 Nintendo have got a great line-up of games in stall for us across their platforms; first of three great games coming out on the Nintendo consoles these coming months is Super Mario Galaxy 2, the sequel to the hit original that revolutionised the Mario series, this sequel will build on the gravity-defying exploration of the original, with new galaxies, puzzles and features as well as the ability to team up with Yoshi. We felt that Mario Galaxy was one of the best titles to grace the Nintendo Wii, and possibly the best title in the series that has spanned 21 years. Mario Galaxy 2 will launch across Europe for the Wii on 11th June 2010.

Next up is the pulse-pounding sequel to the legendary Sin and Punishment, this sequel subtitled Successor to the Skies is still being developed by Treasure, and will feature non-stop rail gun action with two playable characters and is specifically designed to play the way you want to play. Sin and Punishment: Successor to the Skies will definitely be one to look out for when it sees release across Europe on May 7th 2010 on the Wii. 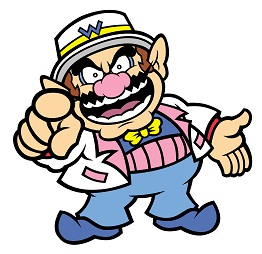 Coming a bit sooner than the other titles is WarioWare: Do It Yourself for Nintendo DS which features over 100 microgames to play, and best of all, the ability to create and share your own home-made microgames. Alongside the DS release; WarioWare: Do It Yourself Showcase is being released on WiiWare and is a separate product containing more than 70 new microgames, which allows players of the DS game to transfer their home-made game across onto the Wii and play them on their TV. WarioWare stands out as one of the best microgame games around, and whenever a new title is released Gamercast is sure to check it out. With the ability to create your own games, this will stand to be one of the most interesting games in the series yet! Both the DS and the WiiWare titles will be available from April 30th 2010.