Much thanks to Game Informer who in their latest issue have confirmed four new characters to add to the line-up of Marvel vs. Capcom 3: The Fate of Two Worlds. In the issue there is a feature on the long awaited sequel of the hit Marvel vs. Capcom 2.

Revealed in the issue were Dante from Capcom's Devil May Cry, Marvel's Captain America, Marvel's Deadpool and Felicia from Capcom's Darkstalkers, these join the lineup of those already announced; Chris Redfield, The Hulk, Ironman, Wolverine, Ryu and Morrigan. 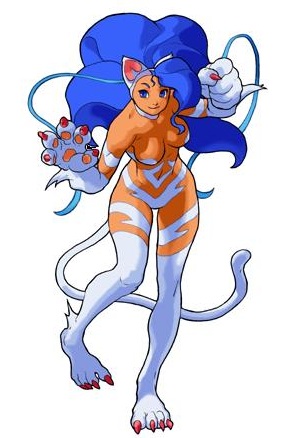 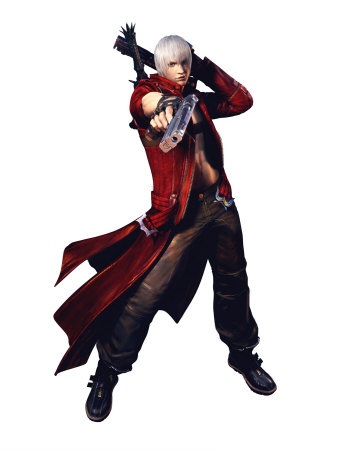 Hopefully we'll be fed more new characters leading up until it's release, I'll be happy as long as Frank West makes it in! I'm rooting for Daredevil as well though!