With MCM Expo nearing closer, the anticipation of fans being able to play Marvel Vs. Capcom 3 in a few weeks is becoming unbearable (Unless you played it at Eurogamer Expo) we thought we'd do a quick update on the recent characters that have been announced to be appearing in Marvel Vs. Capcom 3.

So our friendly neighbourhood Spider-Man will once again be gracing the fighter, but with him being one of Marvel's flagship characters he had to be announced, and we're sure there would be a lot of disappointed people if he wasn't in it. 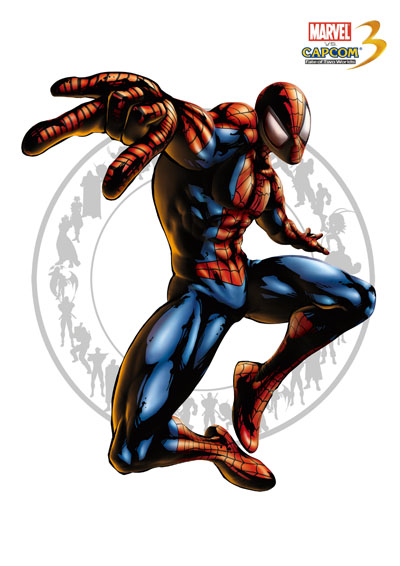 Capcom then announced a fan favourite and completely new contender of Albert Wesker from the Resident Evil series, which will finally give his fans a chance to play as him in a game and see how his superhuman powers translate into a fighter. 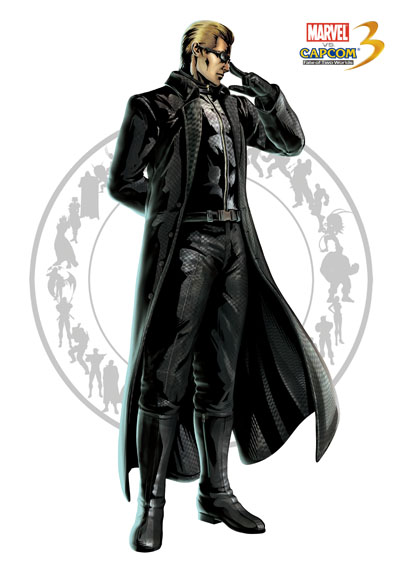 And then more recently Capcom have announced Sir Arthur the protagonist of Ghosts 'n Goblins, who will be running and jumping about like you'll remember from the good old days, armed with his trusty lance and a few other weapons, and of course he has his trademark underwear underneath his armour. 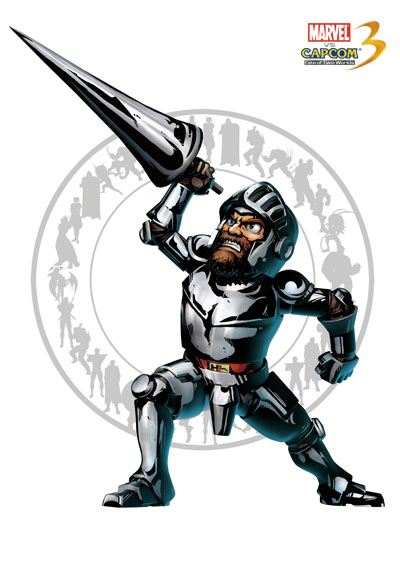 Along with Arthur Capcom have also announced Nathan Spencer of Bionic Commando fame, using his trusty bionic arm, which seems great for grabbing the enemy and taking them down, and he also looks great in the game as well. 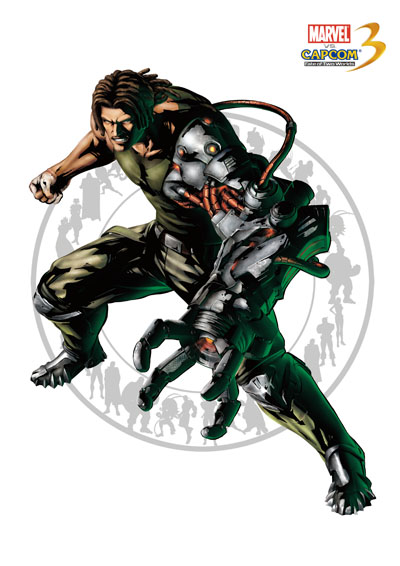 Then a day later Marvel announced two rivals to sit alongside the new Capcom characters the first of them is not a new challenger to the MvC series and that's the X-men's arch-nemesis Magento, with his power to manipulate magnetic fields teamed with his speed, he will ultimately be a great character to play as, like he was in MvC2. 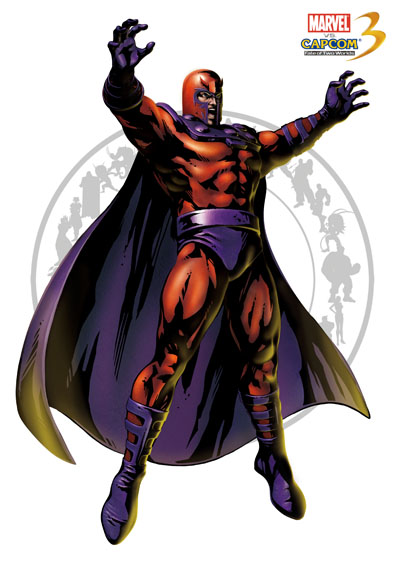 The second Marvel character was one character I never suspected which is MODOK one of Captain America's rivals as well as appearing for a brief period in Hulk and Iron Man, MODOK is a super intelligent killing machine also known as Mental Organism Designed Only for Killing, he has the great advantage of his hover chair armed with missiles and lasers as well as some psionic powers. He looks like a great character to play as although we've never been a fan of his creepy design. 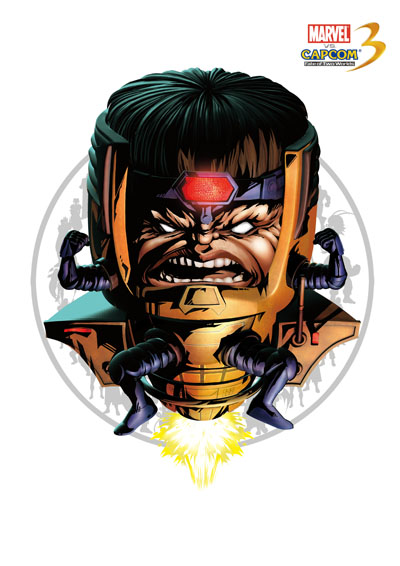 That's all the characters you get for now and we only hope in the lead-up to the release date they announce some more great characters, I for one would love to see Daredevil make it into the game. Marvel Vs. Capcom 3: Fate of Two Worlds is set to come out on Playstation 3 and Xbox 360 in the spring of 2011.