The 10th and final contender in Super Street Fighter IV has now finally been officially announced. 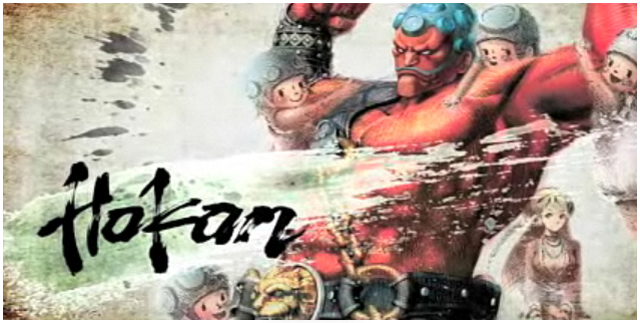 He's an extremely interesting looking character, his name is Hakan and he's a Turkish wrestler, his technique is amazing, he oils himself up during fights and uses it as a huge advantage, making his opponents slip and slide all over the place. 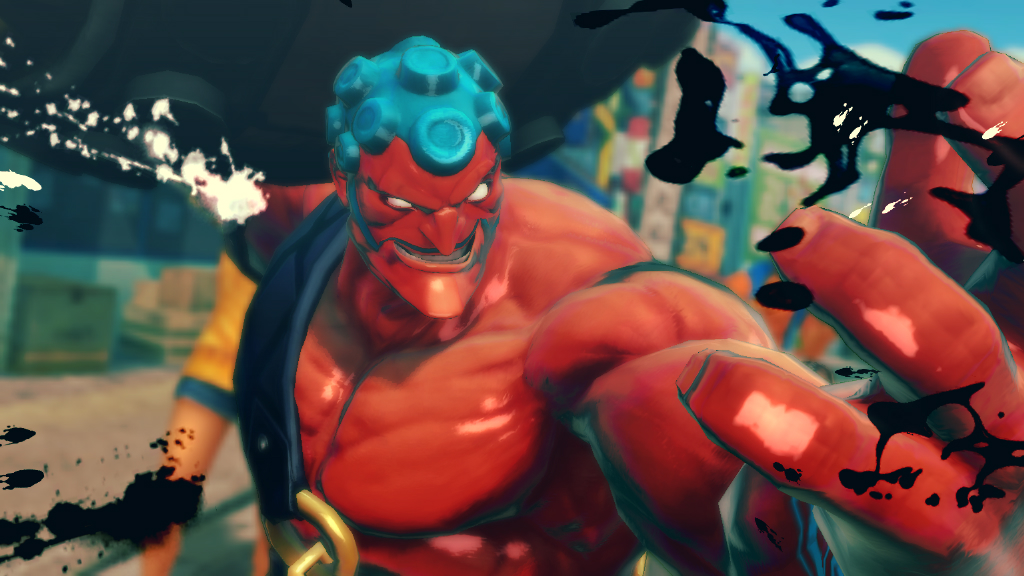 As you can tell, he's a large character much like Zangief and Abel, however he's much faster, thanks to his slippery oil, which allows him being able to slide across the floor on his belly, making him a more agile large character. 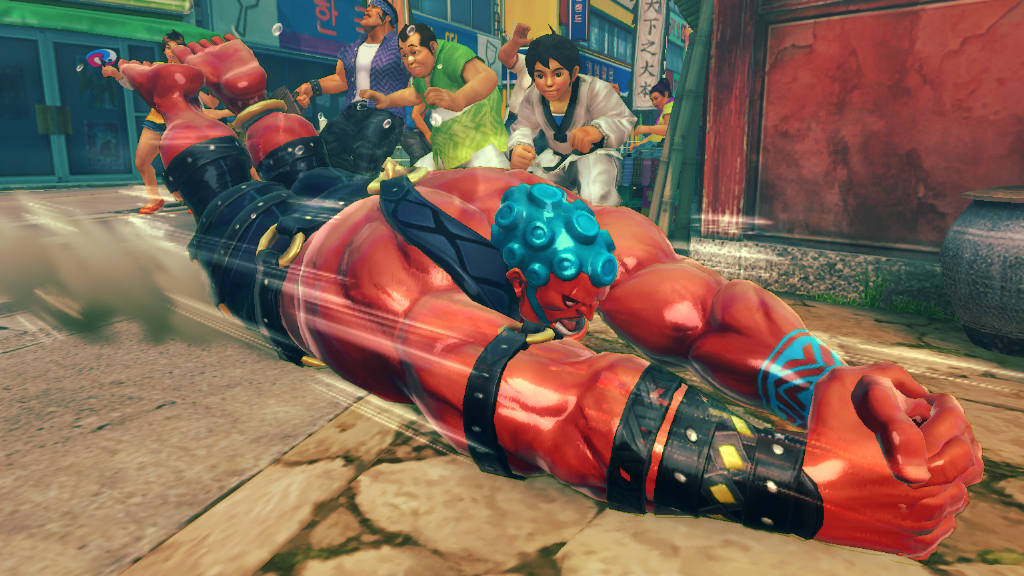 All I can say is Hakan has got me wanting to play Super Street Fighter IV!