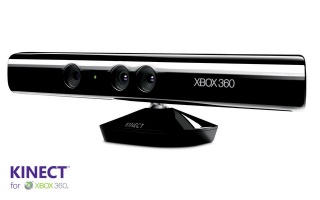 Using a couple of cameras it utilises your entire body as the controller, while also sporting voice and facial recognition.

Being released later this year it will compete head to head against the PlayStation Move, a controller resembling the Wii remote.

Five games were demonstrated to the press earlier today:

It will be released this November worldwide. Hopefully we'll see a little bit more at Microsoft's press conference. Microsoft need to demonstrate more games if they intend to make this appeal to the console's existing user base. Let's face it, the games demonstrated earlier today are very Wii-like.