Ludum Dare is one of the many Independent game development competitions that have sparked big interest in the last ten years, however, unlike most competitions where you make a game as a team, Ludum Dare asks you as a single entity to create a game from scratch in 48 hours, based on a theme suggested and voted for by the community. Ludum Dare began in 2002, since then the community has run over 15 regular competitions, and have created well over 1000 games in the 48 hour limit.

The competition attracts all sorts, from students to hobbyists, even industry professionals from game studios or independent developers. At heart Ludum Dare is an excuse for people to make the time to create a game, which is the reason that three of Gamercast’s team now take part in Ludum Dare whenever they come around. Last weekend marked the 17th bi-annual Ludum Dare, and the theme that came out was Islands, here is Gamercast’s interpretations of the theme. 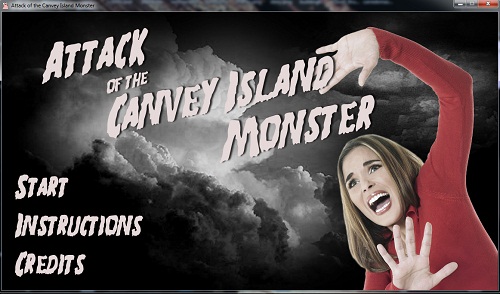 The Monster of Canvey Island has returned after fifty five years! Based on the story of a creature that was found on the shore of Canvey Island, Essex, you have come to exact your revenge on the world by causing as much destruction as possible before you suffocate from lack of water. 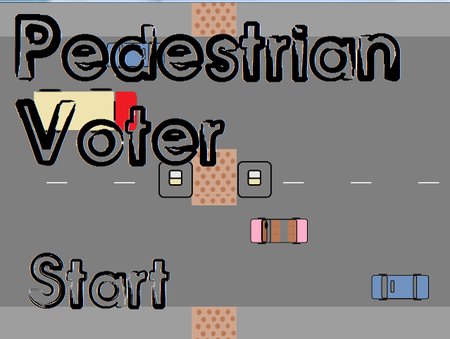 In Pedestrian Voter, you must lead a young man across perilous roads by using the traffic Islands so that he may get to the Polling Station and vote in the general election. 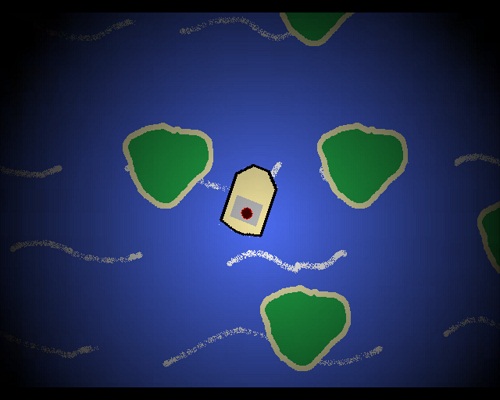 In Awesome Lifeboat game you are a sailor on a steam powered lifeboat the HMS Awesome, it's dark and there are people who need saving.

The games that we made are by no means complete, there will always be issues that need ironing out, and we are particularly good at making games without much gameplay, but we love doing it anyway, as a side note all of our games are made in Game Maker. Extra special thanks to our host Paul for making loads of crazy noises! Roll on Ludum Dare 18!