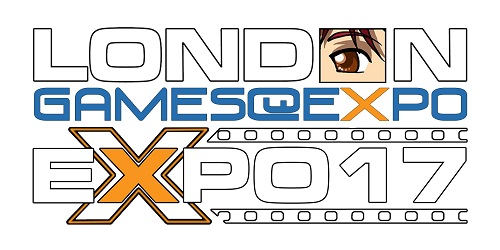 It’s a tradition of the Gamercast crew to head down to the London MCM Expo bi-annually, not only can you buys loads of great game related merchandise, but there’s usually a host of games you can play, Activision have already confirmed that they will have their racer Blur and Transformers: War of the Cybertron among their playable games on show. Rising Star will also be there showing off the magnificently stylish No More Heroes 2, as well as the newest game in the Samurai Shodown series; Samurai Shodown: Sen.

Konami are also holding the Yu-Gi-Oh! DS National Championship for the World Championship 2010 title, taking place on Sunday 30th May, players will knock each other out until an eventual winner is crowned who will go on to represent the UK at the DS World Finals.

Major publishers will also be present, Tecmo Koei are always in attendance with some rare titles from their catalogue, as well as PQube who published the immensely popular BlazBlue, Nintendo will also be there, backing the London MCM Expo’s attempt to break the Guinness World Record for the largest gathering of DS players, for more information on the record attempt and the show, you can check the London MCM Expo’s website.

The show takes place at London’s Excel Centre on 29-30 May, previous shows have given attendees the chance to try out games like Left 4 Dead 2 and Dead Space before release, not to mention the chance to see a life-size Warthog from the Halo series. If you’ve never been before it’s a hell of an experience, you have to attend at least once in your life, if only to spot a fraction of the amazing video game cosplayers!