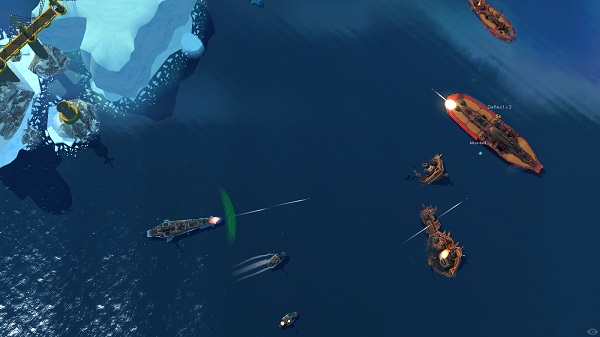 The new screenshots show off a variety of ships that players can use when assembling their customised fleet of warships to battle it out on any computer, iOS and Android device. With a full co-operative campaign, several player-vs-player maps, an offline campaign and challenges, Leviathan: Warships’ asynchronous multiplayer makes it a very interesting take on the standard naval strategy, in fact, the new developer diary delves into the very design choices and decisions behind the game.

Leviathan: Warships is currently scheduled for a release during Q2 2013 for Windows PC, Mac, iOS and Android devices!