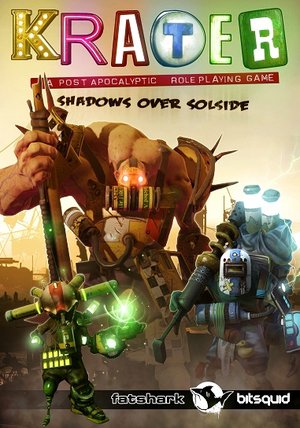 Fatshark have announced a very special edition of their upcoming post-apocalyptic Krater, now this is no ordinary special edition, there are no statues, no art books, there's not even a making of DVD.

The KRATER 10,000 Dollar Victor Edition, named so because it will cost you $10k gets you the game, and Game Designer Victor Magnusson to come to your house -no matter where you live- deliver the game to you, cook a nice meal for you and play the game together. 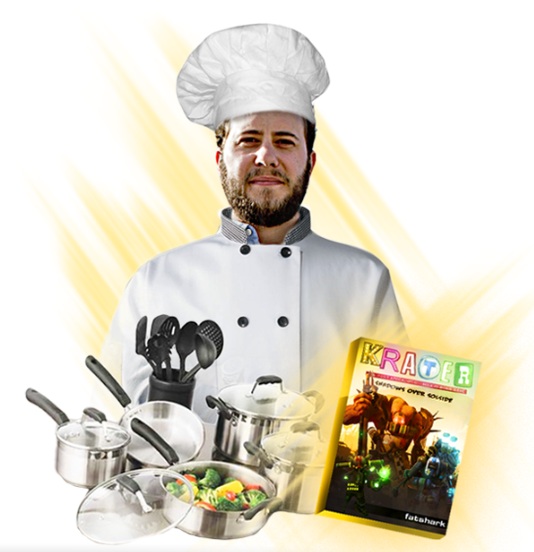 “We wanted to do something extra for the game connoisseur, something different that you wouldn’t get with most other games.” says Gunnar Johansson, Brand Manager, Fatshark. “Is there anything cooler than having the Game Designer come to your home and play the game with you? Well, perhaps if he also would prepare a superb meal before the gaming session — so we added that.”

If you're a little eccentric and have a bit of money to burn, have a look at the KRATER 10,000 Dollar Victor Edition. However if you prefer making your own tea for a slightly smaller expense you can pick up the KRATER Collector's Edition from Steam or the Fatshark website where for a limited time you can get 25% off. Krater is scheduled for a release June 12th for Windows PC.