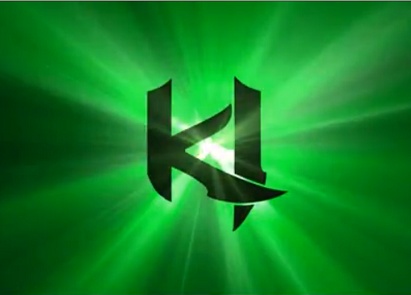 Sadly Nintendo fans won't be happy as Killer Instinct obviously won't be making it's way back to Nintendo any time soon, but it's great to see an original game be revamped, hopefully for the best.

Killer Instinct is set to be released this year in 2013 for the launch of Xbox One.