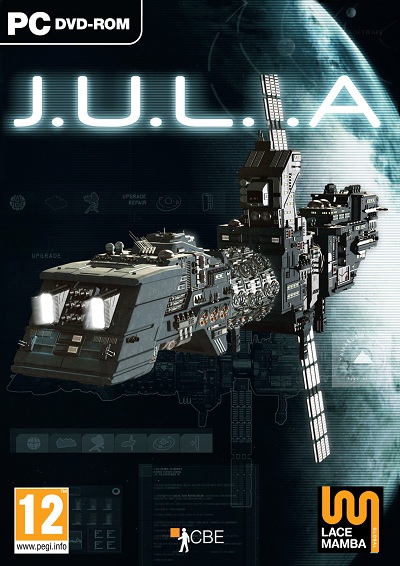 It’s 2034AD and where are your crew mates? That’s what Rachel Manners wants to know, and with a slightly un-co-operative, and forgetful empathetic artificial intelligence J.U.L.I.A it doesn’t look like she’ll be finding their whereabouts any time soon.

Rachel is awoken from her cryogenic slumber when their interstellar probe the CX1220-Mizuka is hit in a meteor shower and sustains life-threatening damages, after some material harvesting and puzzling you realise that you are orbiting around the NGC 9725 system where your ship was in search for sentient life forms, with no knowledge of what your crew members found, it’s up to you and your skeleton crew to find the answers. 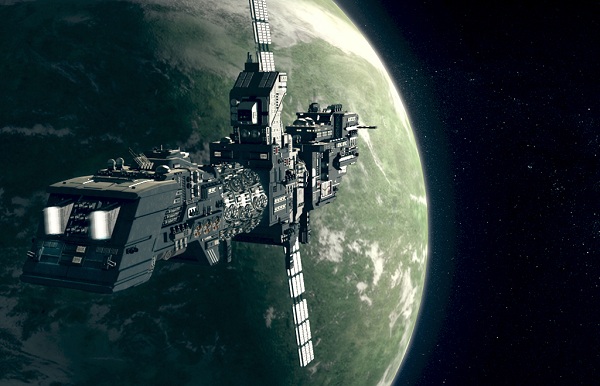 J.U.L.I.A is not a free roaming first person, it is not a point and click, in fact you do not even explore your environments, the game itself all runs from an interface, Rachel is never able to leave the safety of the interstellar probe, and instead must use MOBOT 2400.21 as your eyes and ears on the exotic planets that you must explore in order to find some answers. This includes a sly bit of text based adventuring alongside many puzzles, and a host of dialogue between the three characters and any beings you might encounter.

The main interface consists of five menus; planet view, materials, MOBOT, upgrade repair and solar system, although of them you’ll primarily use the planet view which is your main point of call to send off MOBOT on explorations. To get the most out of each planet when you approach a new one you will grow accustomed to a series of steps to take, first the planet will be scanned for materials that are integral for story progression and upgrades, then you need to harvest the materials to actually gain them, this works similarly to Mass Effect 2’s mining interface, but with much less frustration, and far more control. Once you've bled the planet dry, it's time for some exploration. 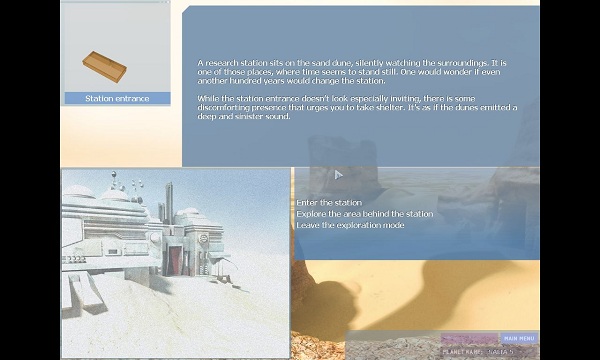 The best way to think of J.U.L.I.A is less of an adventure game with puzzles, but more of a puzzle game with adventure, now this doesn’t mean to say you should strike off the story, whilst it can get a little melodramatic at times, it is simple, straight to the point, and it does not throw red herrings, maguffins or even pseudoscience your way, the game does not set out to confuse the player in a web of storylines, just tell a satisfyingly moral tale.

What is brilliant about J.U.L.I.A’s puzzles is that you’ll find close to no repetition in them unlike similar puzzle centric titles; Puzzle Agent, or Professor Layton, so you will rarely find yourself repeating the same puzzle over and over again, in fact the only thing that you will be required to accomplish more than once is construct circuits to make upgrades, and harvest materials from planets which would both be impossible to explore without reoccurence of the same dilemmas. Alongside these you’ve a rich mix of classic puzzles like ciphers, lights out and even hangman, as well as unique puzzles like learning an alien language or spotting constellations on a map. 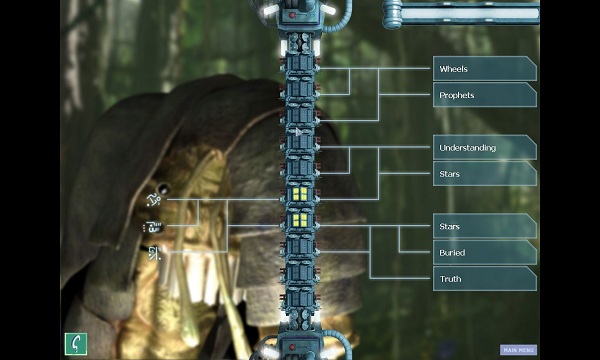 Not everything is peachy in this paradise however, as you play through you may find that a few of the puzzles are not straightforward, and are explained in an odd manner, making some slightly confusing to understand, then there is the intense battle with Xir; turtle from space. It’s very easy to not be intimidated by a creature very slowly making its way towards you, however the weapons calibration puzzle that joined the battle was very tough and unfairly slow, so don’t feel down if you get munched on by a giant turtle; we’ve all been there!

A lot can be said about J.U.L.I.A when you look at it as an outsider; it looks like a true indie title, and you will not be surprised to hear that it is made by CBE Software, a two man team. However if you look beyond first impressions, and begin playing the game you get caught up in a mysterious and endearing story, that really adheres to the simplicity of the adventure game genre by telling a simple tale and filling it full of interesting, and most importantly fun puzzles. Basically, don't knock it 'til you've tried it! 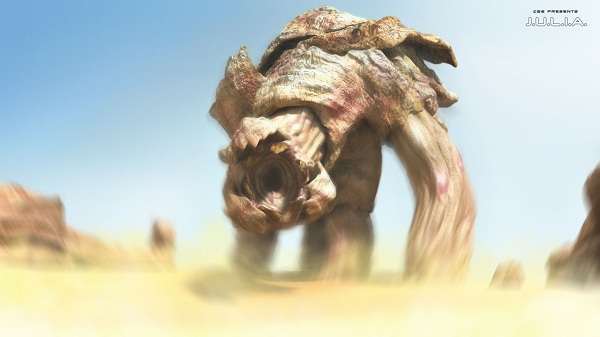 On top of all that, the game is beautiful; the sections of landscapes that you will take in are exquisite, and the animated stings of the CX1220-Mizuka, MOBOT and the terrifying Xir are wonderfully put together, then there’s the soundtrack that mixes your emotions and provokes so much feeling. It is just a shame that a copy of the soundtrack was not included in the retail release like so many other Lace Mamba Global titles.

J.U.L.I.A is an all-round fantastic adventure game, with an intriguing story and a very satisfying ending. It supplies fresh and challenging puzzles and includes one of the most endearing robots since Dog. If you are looking for an engaging and enjoyable adventure game and don’t judge a book by its cover, look no further than J.U.L.I.A.

J.U.L.I.A is available now from all good retailers and through various online distribution channels, and is a beautifully written and puzzling game, if you really like the adventure genre for what it is, then why aren’t you playing it now!